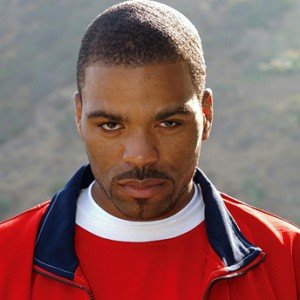 Smith, 38, owes the state nearly $33,000 from income tax returns that he did not file between 2004 and 2007, District Attorney Daniel Donovan Jr. said in a written statement.

The Grammy-winning rapper, an original member of the Wu-Tang Clan, was arrested at the district attorney's office on Staten Island. He faces a felony charge of repeated failure to file taxes, and a misdemeanor charge of failure to pay tax.

Conviction on the felony charge would carry a sentence of up to four years in prison.

A hearing was scheduled for December 9, and Smith was released without bail.

"Taxes are the burden that all citizens share in a civil society, whether you are an 'average Joe' on the street or a high-profile rap artist," Donovan said in his statement. "Failure to properly report and pay your taxes is a crime against all citizens and will be aggressively investigated and prosecuted."

"He was aware of the situation and was taking steps to rectify it months and months ago," Frankel told CNN.

Before Monday's arrest, tax authorities had repossessed Smith's Lincoln Navigator because of the payments he owed. He got the vehicle back, Frankel said.

In another brush with the law, Smith was arrested in 2007 for possession of marijuana, but the charges were dismissed, the attorney said.

"He's a great guy," Frankel said, and despite some arrests, Smith "has no criminal record."

Smith won a Grammy in 1995 together with Mary J. Blige for their duo, "I'll Be There For You/You're All I Need to Get By."

The biography on Method Man's official Web site describes his "husky, guttural voice (as) perhaps the most distinct in the game."

Besides his work with the Wu-Tang Clan and as a solo artist, Smith has acting, production and writing credits to this name.

Smith has appeared in movies and several television series, including a role as drug dealer Calvin "Cheese" Wagstaff in HBO's "The Wire."