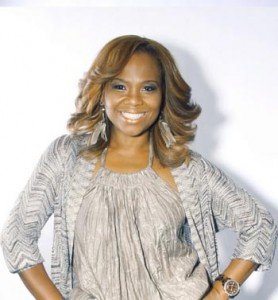 There's no denying how controversial and entertaining the first season of "Love and Hip Hop Atlanta" has been, but not everyone is a huge fan of the hit VH1 series.

Recently, the show's Executive Producer Mona Scott Young had to defend her brand from harsh criticism of the show during a sit-down interview on Rickey Smiley's morning show.

In a video that posted on Friday, August 24th, Smiley had no problem expressing how displeased he was with the show's tone and how it portrays African Americans.

Firing back, Young countered by claiming that she had always believed in giving the cast full freedom to express themselves, while also pointing out that the series helped to employ several of the people involved in its production.

Mona did admit that the show wasn't targeted towards children and reveals that her two daughters are prohibited from viewing any episodes.