DMX Becomes A Deacon In His Old Church Morning Star 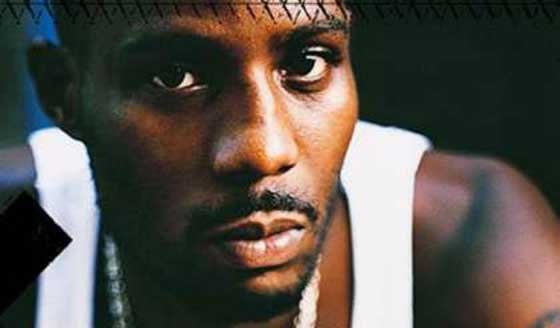 ﻿﻿﻿DMX has always been a spiritual man, but has struggled to totally give himself to the Lord due to his career and lifestyle.

Despite the past drug use, jail time, and run-ins with the law, DMX buckled down to get his life right with God.

GlobalGrind caught up with the Undisputed rapper to talk about his new life and becoming a deacon. We also got the scoop about the current status of his relationship with his now ex-wife Tashera.

Check out our exclusive interview below!

Yeah, I read the whole bible. I just been made a deacon at the church I used to go to – Morning Star. I would like my first sermon to be there or in Yonkers. The biggest step is not in the studying, reading, but the warning to change the way you live. Wanting different things for yourself, and making that change because if you still want to drink and smoke, you could read as much as you want, that doesn’t mean you’re ready.

I just find myself happy with the simple things. Appreciating the blessings God gave me. Enjoying my kids more – just changing.

How’s the relationship with your wife, because I know you two did couples therapy? Are you guys still cool?

No, not at all! We were cool after the show, but there’s certain rules you don’t break. If a husband and wife are arguing, one of the number one rules is you don’t let your sister get in the argument. That’s why she has no husband. That should be a great indication of why she’s not allowed to get in the argument between a husband and wife. She should have no opinion when she’s living under my roof. You want an opinion? Get your own house. Then, you could have all the opinions you want in your house. Things just went left real quick. Men, we don’t get much, as far as holidays and days go – father’s day. I had my daughter from Miami, and she was real excited about meeting her brothers and sisters in New York. She knew I was coming. I planned to take them to the Statue of Liberty, just all types of things. I was really proud about that. I felt good about that. I was real excited about that, and she just went left.

You guys have been through a lot. I’m sure you guys will eventually become friends again?

I don’t t think so. We were friends, but I think she’s very bitter. When we lived in the projects and she didn’t want to be with me, I had to take that…Let the man say, “You don’t have to leave, I’ll leave,” now I’m the biggest piece of sh*t in the world.

Do you understand why sometimes she’s upset with you?

I cheated on her, but it wasn’t anything new. I was the same way the whole time she knew me. Since day once she knew I was f*cking other bitches. It wasn’t like “Oh My God, I though you’d never do this.” What it is, it’s her sister and the other lonely b***hes in her crew all in her ear. I been the same dude my whole life.