An open letter to our former pediatrician. 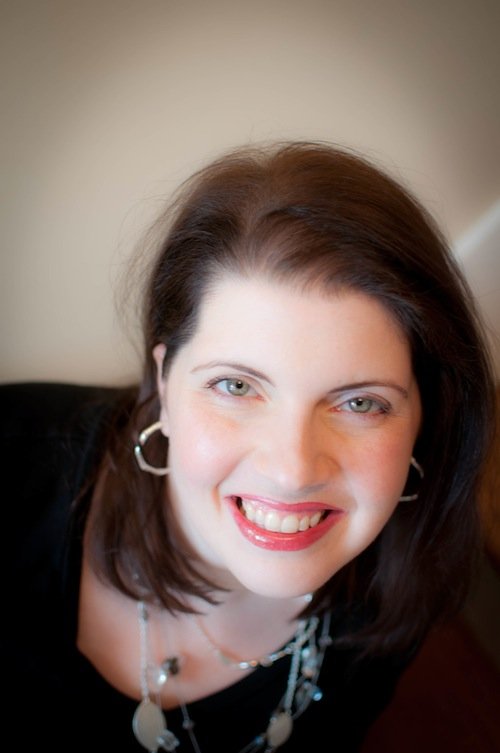 So for those who know me, my foray into the diabetes one was a long-winded drag into the ER after multiple appointments with our pediatrician before finally pushing hard enough to be heard. Needless to say my anger, initially, was well channeled towards that pediatrician who long heard my concerns and routinely dismissed them. But upon meeting other people in the Type 1 diabetes world I’ve come to learn – it’s not all that uncommon. In fact, in almost EVERY medical field you’ll come across some story that some doctor dismissed the patient’s questions or concerns and in fact, the patient was right. Doctors are people too...people are human….people err and make mistakes. Doctors are not God, All Knowing and Ever Present, and these days navigating the world of medical lawsuits can leave any doctor often second guessing the paranoid-patient’s concerns. However, there is a line….a line whereby the doctor has to begin to realize this patient – no matter how crazy you THINK they are – needs desperately to be heard. So to that end, to maybe help other mommies out there with babies that they think aren’t getting the care they need, I give you….

An open letter to our former pediatrician.

When I first came to you and your practice as a new mommy of a then 8 week old baby, you were a God-send. Encouraging and kind to the new mommy and very supportive of all my new mommy fears and worries. You often balanced my own worries with reason and a calm nature and reassured me at every turn that things were fine. I loved how I would leave your office feeling good as a parent with a healthy bundle of energetic baby boy. I highly recommended you to people I would meet, as you in turn had been highly recommended to me. At some point, you went from being calm and level headed and rational – to dismissive and almost belittling. When I had the 1 year physical for my teeny baby, and I mentioned to you how his little hands would shake in the early morning hours before breakfast, you told me he was just excited to eat and that he was fine. When I brought him in for his 15 month check-up and re-visited the same concern only now adding that his behavior would be horrendous if I didn’t GREET him at the bedside with a sippy of milk each morning, you again said he was fine and likely just getting very hungry and learning to express himself. At 18 months, and every sick visit in between, when I would continue to bring up the concerns of his behavior and the midnight screaming attacks where he was incoherent, and the shaking hands, and all the things combined….you continued to tell me it was his age, the onset of the “terrible two’s” and that he was fine.

Up until this point I could forgive almost anything as I likely WAS a bit paranoid. He was growing, not ill, developing well and otherwise “fine”. I can see how you may have looked at me and thought I was just inexperienced at the toddler tantrums. But after the birth of my twins, when I had my husband take off work and brought my son to you fasting in the early morning hours and asked you to check his blood sugar – you should have stood up and paid attention. You see THIS is where my line is drawn that you began to truly miss the mark. I packed up twin 10 week old babies…I had my husband miss work…I packed up an extra-large bag of formula and diapers and sippys and snacks in the preparation for a long day at the hospital and I told you I was convinced something was wrong with my child. You - summarily – dismissed me. You checked his fasting blood sugar which was ‘low but not alarmingly so’ and told me that his behavior was just the terrible twos. Night terrors. Perhaps a touch of low blood sugar. Nothing to be done, and nothing to worry about. You encouraged tighter discipline, more snacks, and for me to step out and take a deep breathe if the night time attacks got too hard for me. On behalf of mother’s everywhere let me say – you blew it. BIG TIME! I had been a long time client with your practice and you had, by then, been caring for my son for nearly 2 years. YOU. Not your team or your partners or a nurse practitioner, YOU. And you then had my twin sons under your care too. I know you had a large practice to care for but if my son’s history hadn’t added up to anything to amount to concern to you, MY CONCERN should have.