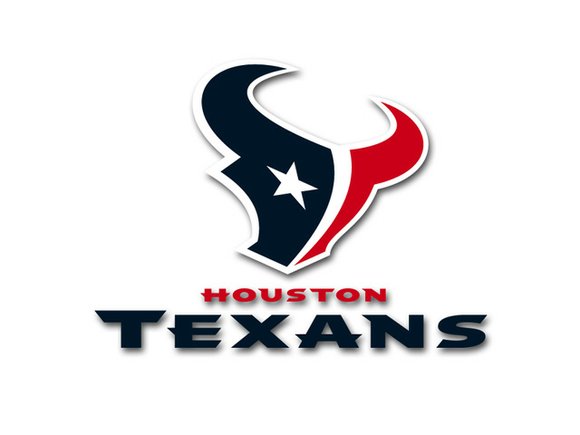 Texans fans who are in need of a football fix are invited to come out to the 2013 Houston Texans Draft Party presented by Coors Lite on Thursday, April 25 in the Verizon East Club at Reliant Stadium. The Draft Party begins at 6 p.m. CDT and the 2013 NFL Draft begins at 7 p.m.

The Draft Party is free but requires a ticket. Beginning Tuesday at 10 a.m. CDT, Texans season ticket holders will receive an e-mail with an exclusive opportunity to download tickets, with a limit of four tickets per account. Members of the Texans’ official fan clubs and the season ticket Priority Wait List will have the opportunity to download tickets beginning Wednesday at 10 a.m.

Tickets will become available to the general public on Thursday, April 11 at 10 a.m. Although the event is expected to sell out once again this year, the team will reserve a limited number of tickets for Thursday’s general public release in order to ensure that all Texans fans have the opportunity to attend.

Parking at the Draft Party is also free and will be located in the Blue Lot on the south end of Reliant Stadium.

NFL Network’s draft coverage will be shown on the HD televisions throughout the Verizon East and West Clubs. Texans Radio on SportsRadio 610 will broadcast live from the Verizon East Club, with commentary and analysis from “The Voice of the Texans,” Marc Vandermeer, and a number of special guests. When the Texans make their first-round pick, fans at the Draft Party will hear from the player first as part of Texans Radio’s live broadcast.

Houston Texans players and Texans Ambassadors will be on hand to sign autographs throughout the evening. Texans fans can also get their first glimpse of the 2013 Houston Texans Cheerleaders when the squad makes its debut performance at the event.

Young fans can play in the TORO’s Kids Club Kids Zone presented by Kroger, which will feature interactive games, a balloon artist and appearances by TORO and the Bull Pen Pep Band. Grown-ups who are still kids at heart can entertain themselves with Golden Tee, air hockey, pool tables and more.