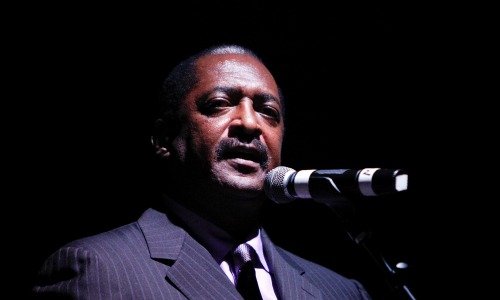 Beyonce‘s father Mathew Knowles allegedly owes $24,000 in back child support to the mother of his 3-year-old son.

Sources close to Wright says she’s having financial problems and has even had to pull her son from school because she can’t afford to pay for it.

TMZ reached out to Mathew for comment but did not hear anything back.