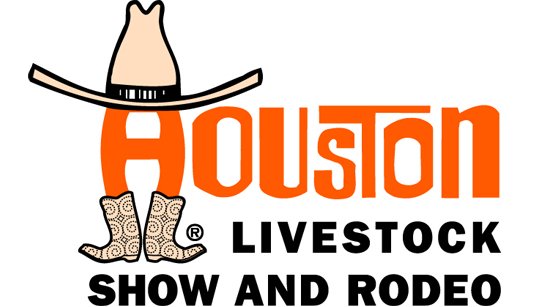 The 2013 Houston Livestock Show and Rodeo season began with the official proclamation of Go Texan Day by Houston Mayor Annise Parker during the annual Rodeo Roundup event, and will continue through Sunday, March 17.

Approximately 300 teams will compete in the World’s Championship Bar-B-Que Contest Thursday through Saturday, Feb. 21 – 23, at Reliant Park. The three-day competition also will include live entertainment from artists such as Gary P. Nunn, Josh Abbott Band, Bart Crow, Cory Morrow, Aaron Watson and more. This year’s new Brewfest event will feature craft beers with brewery representatives on site to elaborate on each beer for enthusiasts and interested patrons. Visit www.rodeohouston.com for a complete list of entertainers and performance times, carnival hours, and shuttle bus locations and times.

More than 3,000 trail riders will make their way through the streets of the nation’s fourth largest city Friday, Feb. 22, as they move toward Memorial Park. This continues a more-than-60-year-old tradition that helps keep Western heritage alive and alerts everyone that the world’s largest livestock show and rodeo is about to begin. After traveling a combined total of nearly 1,800 miles, 13 trail rides will merge and camp one last night before the Downtown Rodeo Parade, Saturday, Feb. 23. Beginning as early as Feb. 16, trail rides started making their way to Houston from points as far away as Reynosa, Mexico.

Trail riders are judged several times during their individual journeys on overall appearance, including dress in traditional Western wear. Final judging occurs as the riders enter Memorial Park on Feb. 22 from 11 a.m. to 5 p.m., with the awards presentation at 5 p.m.

More than 15,000 contestants are expected to participate in the ConocoPhillips Rodeo Run, Saturday, Feb. 23, which includes a wheelchair race at 9:10 a.m., a 10K race at 9:20 a.m. and a 5K fun run/walk at 9:45 a.m. ConocoPhillips has contributed more than $3.3 million to the Houston Livestock Show and Rodeo Educational Fund since the race began in 1988. For more information, visit www.conocophillipsrodeorun.com.

The Downtown Rodeo Parade route is new for 2013 due to location changes with METRORail.