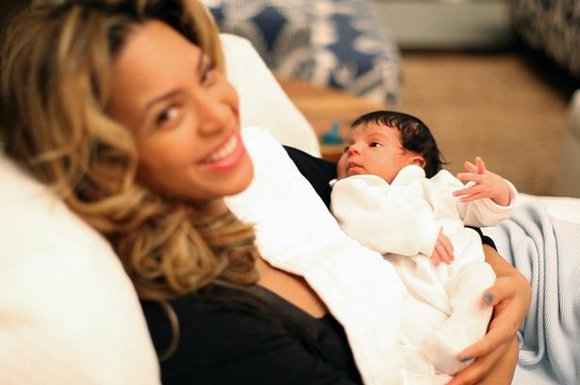 Beyonce is itching to add a son to her family, but let’s hope her daughter, Blue Ivy, treats him better than Beyonce treats her own brother. Alex Wright tells Star that she is the mother of a baby boy fathered by Beyonce’s dad, Mathew Knowles, when he was still married to Beyonce’s mother Tina. Sources say Beyonce was so furious about her father’s affair, she refuses to meet her little brother. But Mathew’s relationship with the tot, named Nixon, isn’t much better. “We had an 18 month relationship. We were in love and even lived together,” Wright tells Star. “But four months into my pregnancy, he decided he couldn’t do it – and since our son’s birth, he has tried to deny Nixon full child support. This isn’t about the money. It’s about accountability, education and providing Nixon a secure life."