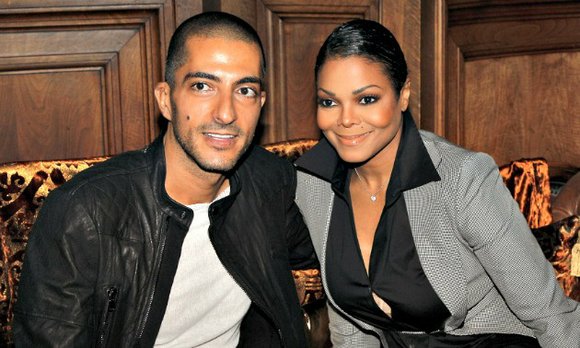 Janet Jackson is a married woman! The rumors were flying that the couple planned to tie the knot later this year in Qatar, but we’re learning they have been married for a few months now.

“The rumors regarding an extravagant wedding are simply not true. Last year we were married in a quiet, private and beautiful ceremony,” the couple told Entertainment Tonight in a statement on Monday, Feb. 25. “Our wedding gifts to one another were contributions to our respective favorite children’s charities. We would appreciate that our privacy is respected and that we are allowed this time for celebration and joy.”

This is the third marriage for Jackson, who split from longtime boyfriend Jermaine Dupri in 2009. She was previously wed to James DeBarge and Rene Elizondo.

A Jackson source recently revealed the multiplatinum star is eager to start a family with Al Mana. “She wants kids,” the source told Us. “If she can’t have them, she will adopt.”

Congratulations to the happy couple!