Royal baby on the way, Catherine enters hospital in labor 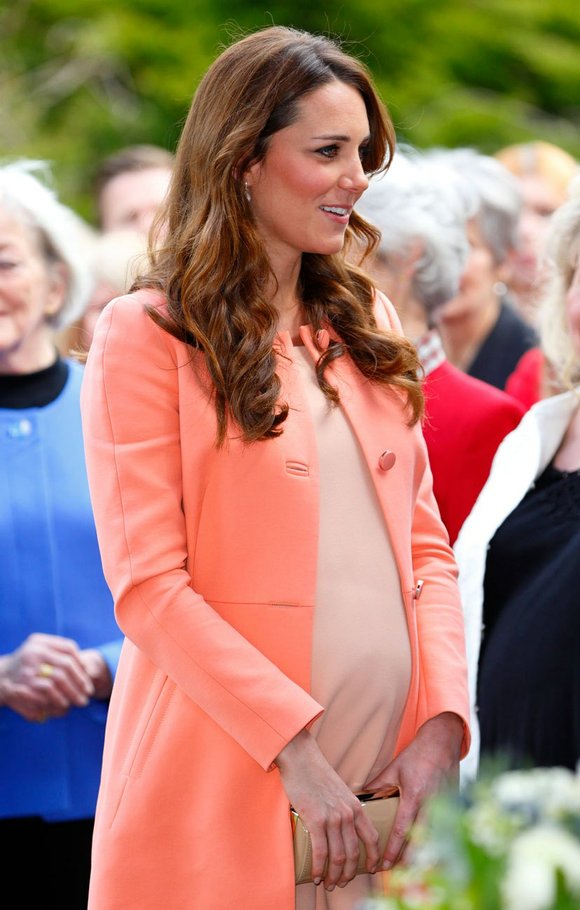 Catherine, Duchess of Cambridge, is in labor with her first child. The baby will 3rd in line to the throne.

As a nation and the world awaited news of a child who could one day sit on the British throne, Catherine, Duchess of Cambridge, experienced a normal labor on Monday, Kensington Palace said.

The duchess and Prince William, Duke of Cambridge, traveled by car from Kensington Palace to the Lindo Wing at St. Mary's Hospital, his office at Clarence House announced at 7:37 a.m. (2:37 a.m. Eastern Daylight Time.) Kensington Palace issued a progress report about 90 minutes later.

The hospital, next to Paddington Station in London, is where William and his brother Prince Harry were born.

The duchess' mother, Carole Middleton, is expected to be on hand at the hospital.

The baby's name will not be announced when its sex and birth weight are posted on a notice board at Buckingham Palace, a Kensington Palace spokesman said.

It may be announced when the family leaves the hospital, CNN royal correspondent Max Foster reported.

Some British parents have delayed naming their newborns in recent days in hopes of either copying or avoiding the royal name, he said.

British bookmakers favor the names Alexandra, Charlotte, Elizabeth, Victoria, Grace, James and George. The field is open for both boys' and girls' names because royal sources said the parents did not want to know their child's sex in advance.

The child's title will be His or Her Royal Highness Prince or Princess (the baby's name) of Cambridge, St. James's Palace said this month.

Protocol dictates that the first to know about the arrival of the baby will be Queen Elizabeth II, Prime Minister David Cameron and the governors general of each of the Commonwealth nations -- along with the rest of the royal and Middleton families.

On a visit Monday to the city of York, in northern England, Prince Charles was given a gift to pass on to the baby by a child among the crowd of well-wishers.

"I'll see what I can do," said Charles, adding that the baby "hasn't quite appeared yet."

British Prime Minister David Cameron sent his "best wishes," to the Duchess of Cambridge during her labor.

"The whole country is excited with them, so everyone is hoping for the best," he said.

Justin Welby, the archbishop of Canterbury and head of the Church of England, tweeted: "My thoughts and prayers are with Kate and the whole family on this enormously special day."

The baby will be third in line for the throne now occupied by the queen. Her son, Charles, will succeed her, followed by his son, William.

Thanks to a change agreed by the leaders of the Commonwealth countries in 2011 and passed into law this year, the baby's place in the order of succession will be the same regardless of sex.

Previously, boys automatically trumped female siblings. So a first-born daughter could be pushed out of line by a younger brother.

The British monarch is also head of state in 15 Commonwealth countries, including Australia, Canada, New Zealand, Belize and Jamaica -- so many people there will also be waiting for news of the birth of their future sovereign.