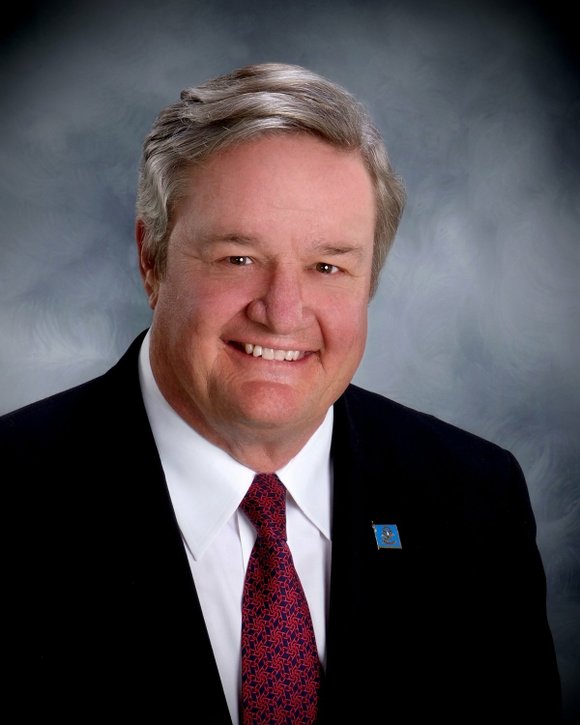 By Bill Mears and Ashley Killough

One of the most restrictive abortion laws in the U.S. was temporarily blocked from enforcement after a federal judge said Monday that North Dakota's pre-viability provisions were "invalid and unconstitutional."

The state legislature had passed a law that would ban an abortion when a fetal heartbeat was detected--sometimes as early as six weeks into pregnancy. The legislation was set to go into effect August 1, but Judge Daniel Hovland granted a temporary injunction, after a Fargo women's clinic filed a lawsuit last month.

The judge noted that the law would ban 90% of abortions performed at Red River Women's Clinic, North Dakota's only clinic that performs abortions. While proponents say the law enhances medical safety for women in the state, opponents argue it makes it nearly impossible for women to have an abortion.

In his decision, the judge said "there is no question" that the law known as HB 1456 directly contradicts a "litany" of Supreme Court cases that address restraints on abortion, including Roe v. Wade.

"The State of North Dakota has presented no evidence to justify the passage of this troubling law," he wrote. "The State has extended an invitation to an expensive court battle over a law restricting abortions that is a blatant violation of the constitutional guarantees afforded to all women."

With the law, North Dakota would have had the strictest limit in the country. A number of states have passed abortion bans after 20 weeks, such as Texas, Nebraska, Kansas, Louisiana, Oklahoma, Indiana and Alabama. Arkansas has a ban in place for pregnancies beyond 12 weeks.

Some states have no time limit, while others allow abortion up to the end of the second trimester, about 27 or 28 weeks into the pregnancy.

"I respect the attention Judge Hovland has given to this case," said North Dakota Attorney General Wayne Stenehjem on Monday. "It is also important to remember that courts routinely grant preliminary injunctions in these types of cases, so this was not unusual or unexpected. This is an early stage of the proceeding. As it is the constitutional duty of the Attorney General to defend legislation enacted by the North Dakota Legislature, we will continue to defend the challenged statutes through the established legal process."

"The nation's most extreme abortion ban has been blocked, and the message to hostile politicians could not be clearer: the rights of women guaranteed under the U.S. Constitution and protected by 40 years of Supreme Court precedent cannot be legislated away," said Bebe Anderson of Center for Reproductive Rights, which helped bring the lawsuit. "Today's decision ensures for the moment that the women of North Dakota won't need to worry whether they will still have the same constitutionally protected rights as women living in other parts of the United States."

Sarah Stoesz, the president of the regional chapter of Planned Parenthood, wrote the ruling "means that women throughout the state will have access to safe and legal abortion while the state continues to pursue its attack on women's health in the courts."