Is Bulldog-Face the Next Modern Epidemic? 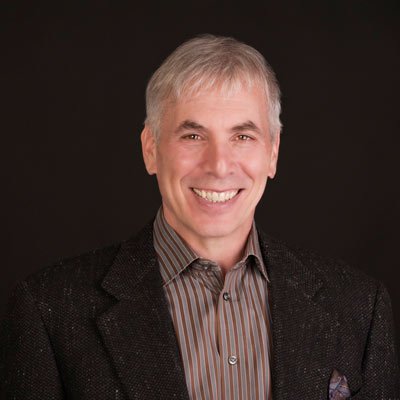 What’s it like to be an English bulldog? More people are finding out, say integrated health specialists Dr. Michael Gelb and Dr. Howard Hindin.

“A bulldog’s airway passages are quite restricted because of the shape of its face, and they are often especially vulnerable to illnesses such as cardiac disease and cancer,” says Dr. Michael Gelb of The Gelb Center in New York (http://www.gelbcenter.com), a holistic dentist known worldwide for pioneering integrative treatments.

“Our faces are becoming more like a bulldog, with smaller mouths, bigger tongues, misaligned teeth and bigger necks – all of which changes the structures of our mouths and makes breathing significantly more difficult,” Dr. Hindin says.

They say these issues are often associated with Airway, Breathing and Sleep (ABSleep):

• ADHD and other children’s issues: Ninety percent of our brains are developed by age 12. Obstructions and even increased effort in breathing cause children to have sleep disorders, and the effect is a range of related problems, from attention deficit hyperactivity disorder, to obesity and diabetes. The good news is that much of this is preventable – at 6, 18 and 30 months of age, doctors can predict children who are likely to develop behavioral and cognitive disorders due to poor breathing. Treatment is often complex and requires a team approach. Removal of tonsils and adenoids are among preventative measures, along with palatal expansion and myofunctional therapy. Additionally, early intervention can improve the shape of a child’s face, lips and smile.

• TMJ: As our faces are becoming pushed in and our mouths are getting smaller there is increased pressure on the TMJ as well as increased muscle tension and clenching.

• Sleep apnea: People with sleep apnea can stop breathing hundreds of times each night. Each time this happens, the brain triggers the person to awaken, ever so slightly, in order to resume breathing. Up to 90 percent of people with obstructive sleep apnea have not been diagnosed, according to the American College of Physicians. Sleep apnea is just one of the disorders that can have serious lifelong consequences. But the causes are easily corrected. Children who snore loudly are twice as likely to have learning problems and are more likely to develop behavior problems and ADHD.

• Chronic headaches: Morning headache is one sign of obstructive sleep apnea. As the face is pushed in, nasal breathing is obstructed and mouth breathing results in a forward head posture. This puts a strain on the muscles and nerves at the base of the neck which increases headache.

• Other sleep disorders: You do not need to have apnea to have a sleep disorder that will interfere with performance and health. Snoring, restless leg syndrome and simple daytime drowsiness can be a signal that you are not getting the proper quantity and quality of restorative sleep. If you are suffering from chronic pain, inflammation, poor performance or behavior problems, consider looking into airway-breathing treatment.