DMX Falls Out While In Police Custody 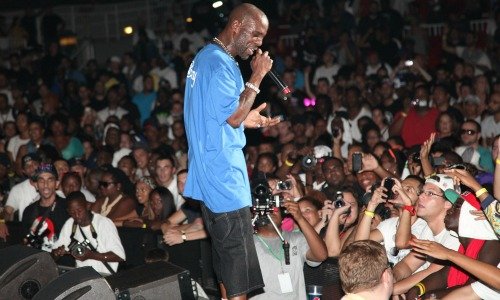 During his recent arrest Friday morning, DMX lost consciousness while in the back of a patrol car. TMZ obtained the dash cam footage of the DUI arrest of the rapper in South Carolina.

The video shows the cop asking if X has been drinking and X admits to having one drink. Despite the drinks, X insisted he was not too drunk to drive. However the police weren’t having it.

Check the video out below,

DMX passes Out in Police Custody