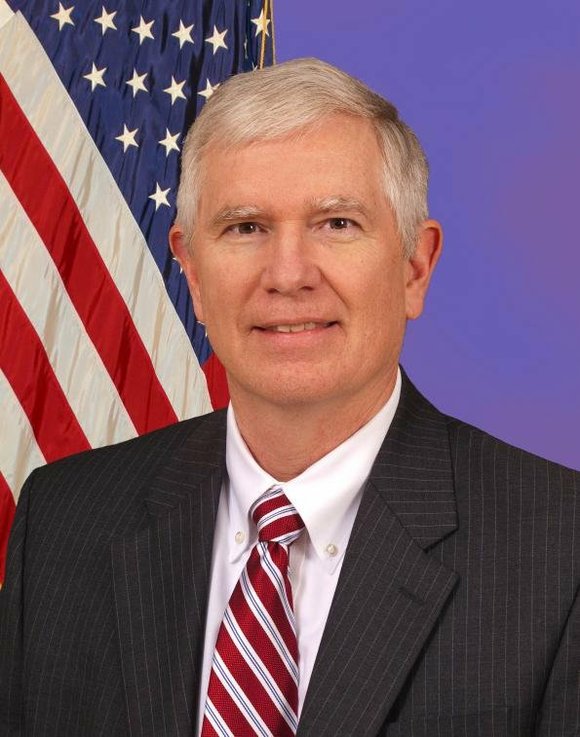 As the Senate this week casts its first round of votes on immigration reform, a divided Republican conference on the other side of the Capitol may be a roadblock to any immigration measure passing Congress this year.

And that internal split will soon pose a critical test for House Speaker John Boehner.

One side of the divide was clear during a closed meeting last week among House and Senate conservatives -- the first time they've sat down to talk about a comprehensive immigration reform plan that includes a path to citizenship for undocumented workers.

Two of the Senate's GOP "Gang of Eight" members -- Marco Rubio of Florida and Jeff Flake of Arizona, who are pushing the Senate's bipartisan plan -- faced off with well over 100 Republican members of the conservative Republican Study Committee (RSC). Rubio is considered key to bringing conservatives on board, and Flake used to be a member of the RSC.

The meeting only seemed to harden conservative opposition.

Alabama GOP Rep. Mo Brooks summed up the reaction of many House GOP members who attended the session, telling CNN those senators explaining the merits of that plan "were doing their best to put lipstick on a pig."

Georgia Rep. Tom Price, a leading conservative, told reporters it was "highly unlikely" the majority of House Republicans would vote for a bill similar to the Senate deal that permits citizenship after a series of conditions are met because he and GOP colleagues don't trust the Obama administration to enforce the laws currently on the books.

Bipartisan House plan on the rocks

While many House conservatives agree immigration reform is a critical priority for Congress, they part with President Barack Obama, Senate Democrats, and some in their own party who believe allowing eventual citizenship to those in the country illegally is part of the solution. They vow that they won't support any bill that adds to the deficit and they want to see a tougher approach to border security.

But there is a bloc of House GOP members -- including 2012 vice presidential candidate Rep Paul Ryan of Wisconsin -- that is pushing for a similar bipartisan approach that the Senate is taking up this week, which includes a path to citizenship. The group represents a minority within the House GOP conference.

That bipartisan effort suffered a significant setback last week. A working group, similar to the Senate's "Gang of Eight," has been on the verge of unveiling legislation for months, according to multiple sources. But Rep. Raul Labrador, one of the four GOP members in the group, abruptly dropped out. Like Rubio, who is needed to attract Republican votes in the Senate, reform backers hoped Labrador would play the same role in the House.

Labrador was frustrated he couldn't get support for his detailed proposal laying out how undocumented workers in the U.S. would be barred from any taxpayer-funded health care benefits.

Labrador told CNN his decision to leave the group and Rubio's call to add tougher border security measures to the Senate bill "means maybe what we'll get is real immigration reform with conservative ideals that most Americans want."