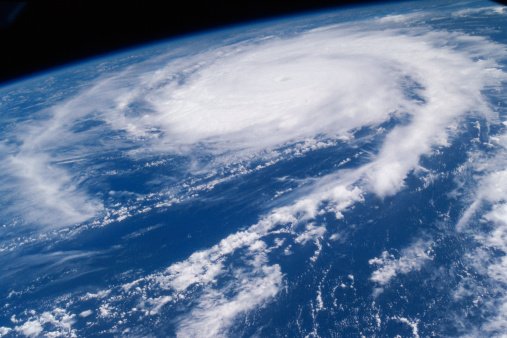 WHAT: Texas Medical Center and the City of Houston Office of Emergency Management host the 8th Annual Healthcare Hurricane Preparedness Workshop on Wednesday, June 19 at The University of Texas Medical School at Houston. This 3-hour workshop features many subject matter experts covering what hospital and health care staff need to know to prepare for, respond to, and recover from hurricanes.

WHERE: The University of Texas Medical School at Houston

PARKING: Media should park at the end of the circular drive in front of the Texas Medical Center Library on the corner of John Freeman Blvd. and E. Cullen Street.

INFORMATION: The 2013 Hurricane Season, which began June 1, could be extremely active, with the National Oceanic and Atmospheric Administration's Climate Prediction Center issuing a pre-season Atlantic hurricane forecast that calls for 13 to 20 named storms, including seven to 11 hurricanes. Of those, three to six could be major hurricanes, Category 3 and above, with winds above 111 mph.

According to NOAA, the frequency of hurricanes in along any fifty mile segment of the Texas coast is one about every six years. Annual probabilities of a strike along a fifty mile segment range from 31 percent at Sabine Pass to 41 percent around Matagorda Bay. The annual average occurrence of a tropical storm or hurricane per year is 0.8, or three per every four years. Since 1829, the longest hurricane-free period for Texas was nearly 10 years; between October 1989 and August 1999.

The last hurricane to hit the Texas Gulf Coast was five years ago on September 13, 2008. The costliest hurricane in Texas history, Hurricane Ike devastated the region with significant power outages, flooding, and infrastructure damage.