Houston Symphony Presents The Music Of The Rolling Stones 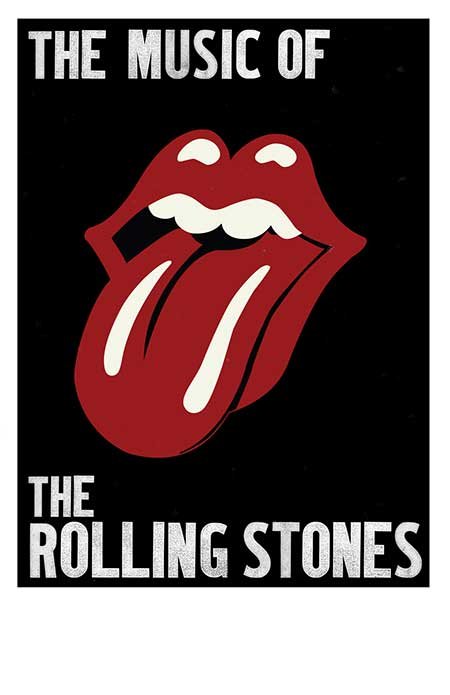 On July 6, the Houston Symphony will present a concert featuring Music of the Rolling Stones in the comfort of air-conditioned Jones Hall. Under the direction of guest conductor Brent Havens, the Symphony will perform a rock ‘n’ roll tribute concert to The Rolling Stones featuring many of the band’s greatest hits including “I Can’t Get No (Satisfaction),” “You Can’t Always Get What You Want,” “Start Me Up,” “Ruby Tuesday” and more. Vocalist Brody Dolyniuk will perform alongside the Symphony, portraying the distinctive vocals of the band’s lead singers, Mick Jagger and Keith Richards. With the sounds of the band’s blues infused rock ‘n’ roll, the concert will take audiences back to the 1960s when British rock and pop bands took American musical culture by storm.

SYMPHONY SUMMER IN THE CITY SERIES

Music of the Rolling Stones

Berklee-trained arranger and conductor Brent Havens has written music for orchestras, feature films and virtually every kind of television. His TV work includes music for movies on networks such as ABC, CBS and ABC Family Channel Network, commercials, sports music for networks such as ESPN and even cartoons. Havens has also worked with the Doobie Brothers and the Milwaukee Symphony, arranging music for and conducting the combined group for Harley Davidson’s 100th Anniversary Birthday Party Finale, which was attended by over 150,000 fans. Havens has worked with some of the world's greatest orchestras including the Royal Philharmonic in London, Cincinnati Symphony Orchestra, Minnesota Orchestra, Indianapolis Symphony Orchestra, Houston Symphony, Atlanta Symphony, Baltimore Symphony, Dallas Symphony, Fort Worth Symphony and San Diego Symphony.

Havens recently completed the score for the film “Quo Vadis,” a Premier Pictures remake of the 1956 gladiator film. Havens is the arranger and guest conductor for eight symphonic rock programs including the Music of Led Zeppelin, Music of the Doors, Music of Pink Floyd, Music of the Eagles, Music of Queen, Music of Michael Jackson, Music of The Who and Music of the Rolling Stones.

A self-taught musician, Brody Dolyniuk is capable of playing several instruments and has a particular knack for capturing the voices and mannerisms of classic characters from music, TV and movies. His first professional gigs were at piano bars in several U.S. cities, where he learned to charm audiences and expand his musical repertoire. With a longing to perform the music of the many rock bands that inspired him, Brody assembled Yellow Brick Road (YBR), one of Las Vegas' most successful classic rock band. Since 1997, YBR has been reshaping the casino entertainment scene by bringing a rock concert atmosphere to showrooms previously reserved for Top-40-style lounge acts.