Mike Tyson Acquire's His Own Animated Series On Adult Swim 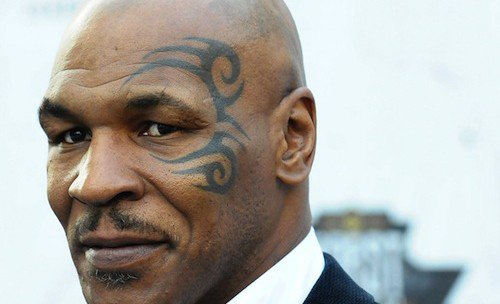 According to the powers that be over at Adult Swim, they are ready to announce their line up for the next season. Now, while some of the shows on the list were expected, there was at least one of them that was not! And we are completely intrigued by it! It’s a new show featuring Mike Tyson called Mike Tyson Mysteries.

Mike Tyson Mysteries is The new animated comedy series that has Mike Tyson taking the fight from the boxing ring to the street by solving mysteries! Mike’s armed with a magical tattoo on his face and a trusty associate by his side. (a talking pigeon) But never fear, because if you have a problem that needs solving, Iron Mike is in your corner.

The series incorporates action packed appearances featuring Mighty Mike himself. And the gloves come off when the former heavyweight champ and his little “fowl” mouthed partner, gear up for weekly adventures.

Wow! Who would have guessed that Iron Mike would go from a one man show on Broadway to having his very own animated series in the span of about a year or so? He’s been a busy guy! We look forward to seeing what he’s doing with his new series and we are guessing everyone else will be curious to see what he’s up to too!

Check out your local listings for starting dates and times for the show!