3 Signs You’re On the Road to Emotionally Cheating 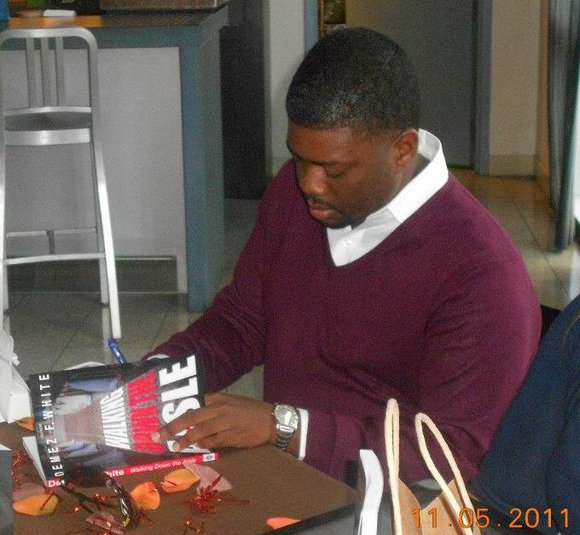 Memorial Day signals a time for beaches and pools; sundresses and cute bikinis that women kill themselves at the gym for. Everyone wants to be attractive, to be wanted. What we don’t say but what we all know is that the summer is a perfect time for just having fun and flirting. Making new friends because the days are longer and the drinks are cheaper.

What we don’t like to admit is that sometimes we just get tired of people, we get bored. The person you spent the Holidays with, Valentine’s Day with, you stop being excited about answering their calls or hanging out with them on a Friday night. It doesn’t make you a bad person because you don’t want to hurt their feelings so what do a lot of people do? They turn to emotional cheating to compensate for what they aren’t getting from the person who’s feelings they don’t want to hurt.

Just so we’re on the same page, if you don’t tell the person you’re dating the whole story, then you’re lying. If I ask you, “Babe what did you do today?” And you imply you had drinks with a “friend,” knowing it was with a guy you met last week or a friend you know I don’t like then you’re lying. Guys probably do it more than women but women are just better at it. When you don’t tell the whole story you aren’t telling the entire story for a reason. Emotional cheating starts with partial stories, it starts with coming home a little later, returning one fewer text or call a day. Life is simple, in order to give anything, you have to take from something else.

Talking about your relationship with your father and how that impacted your relationship with men over a two hour lunch conversation means you’re comfortable. Telling her how you always thought you’d be further along in life then you are and that insecurity shows at times is comfort. Everything isn’t skin and flirting. Most of the emotional bonds we create happen without us taking off our clothes, they happen because we open up a side of us that not many people will ever get to see.

One- Justifying the Sin

“If he wouldn’t have gotten me a burger with tomatoes on it I wouldn’t be texting this other guy.”

“If she would have more sex with me I wouldn’t have sent her that tweet.”

“If he really loved me then he would understand he’s just a friend.”

You can justify your actions every day all day with a million different forms of logic and the end result will always be the same. If you wouldn’t like it being done to you then there has to be something the matter with what you’re doing. Trying to justify an emotional connection to someone that you aren’t sleeping with is like trying to justify war without the approval of Congress. Just walk away and live your life, if that hurts someone apologize and move on anyway.