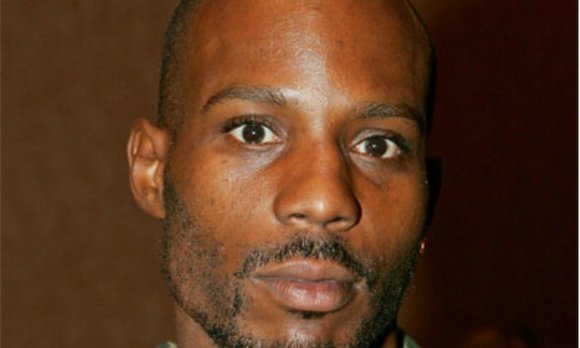 It’s safe to say that DMX is not ready to rid himself of his “Ruff Ryder” image. The rapper, whose real name is Earl Simmons, was arrested Monday night in South Carolina and charged with three counts: driving with a suspended license, driving without insurance and driving without a tag on his car.

DMX was picked up at the Greenville-Spartanburg International Airport after police recognized him from his past arrests and were aware of his track record.

This is not hard to believe considering that this is DMX’s fourth arrest in 2013. X is still in custody and will have to go before a judge before being released.

We’re all pretty sure this is a process he’s quite familiar with by now.