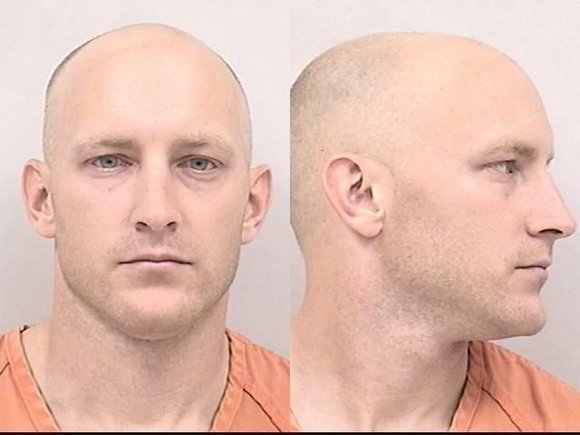 Aaron Lucas is charged with trying to lure 11 girls and sexually assaulting three of them. He is also a suspect in sex crimes in Alabama and Texas. But Lucas' defense attorneys say the DNA could belong to his brother, an identical twin.

In an abrupt 180, a Colorado soldier who tried to blame his identical twin brother for sex crimes pleaded guilty Tuesday to those same charges.

Aaron Gregory Lucas, 32, pleaded guilty to four counts of sexual assault on a child, three counts of enticement, two counts of indecent exposure and one count of kidnapping, according to a spokeswoman for the 4th Judicial District Attorney's Office in Colorado Springs, Colorado.

A judge in El Paso County ruled this month that Lucas would be allowed to name his twin brother, Brian Lucas, as a suspect in his defense.

Sentencing for Aaron Lucas was set for February 28, said Lee Richards, the spokeswoman.

"There is no evidence to suggest that the twin brother of Aaron Lucas was in any way responsible for these crimes," said prosecutor Jennie Darby.

"It's unfortunate that his name was even brought into this case," added prosecutor Kelson Castain, according to a post on the Facebook page of the district attorney's office.

His attorney, Ted McClintock, told the Colorado Springs Gazette that his client pleaded guilty because "he wanted to do the right thing."

"He loves his family. He doesn't want to create problems for them," the newspaper reported he said.

McClintock did not immediately return an after-hours call for comment from CNN.

So-called evil twin defenses have been used before in courtrooms.

Defendants with an identical twin have sometimes accused the sibling of being the real culprit to try to create reasonable doubt and seek acquittal, but the finger-pointing isn't a sure-fire strategy, said CNN legal analyst Danny Cevallos, who's also a criminal defense attorney.

"No two of us have the same set of DNA -- with one exception, and that is identical twins," Cevallos said.