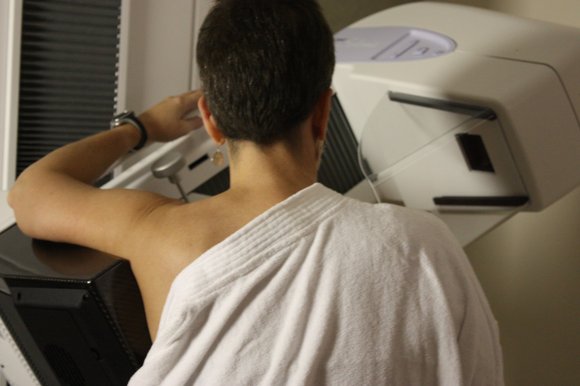 For years there has been much discussion about mammography screening. Several medical organizations have reviewed the scientific literature and made various recommendations -- to begin screening at age 40, or to begin at age 50. Some recommended screening every year; others said every two years.

Since the 1960s, doctors and patients have believed that mammographic screening and early detection of breast cancer, combined with effective treatment, will save lives. There are now at least eight large clinical trials that definitively show screening saves lives for women aged 50 to 69.

Unfortunately, the data for women aged 40 to 49 are not as clear.

Because of that, confusion surrounds breast cancer screening. In honor of Breast Cancer Awareness Month, I decided to tackle some of the most common questions:

Why is mammography a better test for older women?

The answer is twofold: It is easier to see a cancer in mammograms of older women, and older women are more likely to have cancer.

The aging of the breast slowly turns its X-ray appearance from white to black. In the breast of a 60- or 70-year-old woman, the radiologist is looking for white on a black background. For women in their 40s, the background can range from whitish to grayish, depending on the density of the individual's breasts.

A mass seen on a mammogram done on an older woman is also more likely to be cancer than one found in a younger woman. One in every 42 women will develop breast cancer in their 60s, compared to one in 28 women in their 50s. So a mass found in a younger woman may not have an effect on saving her life. In fact, it could do the opposite if unnecessary treatment is performed.

What are some of the limitations of mammography?

It is estimated through mathematical modeling that regular screening of a woman between ages 40 and 49 will decrease her risk of breast cancer death by about 15%. In comparison, clinical trials show that screening reduces risk of death by 20% to 35% in women aged 50 to 70.

It is estimated that 1,900 women will have to undergo an annual mammogram in order to save one life. A substantial number of these women (by some estimates more than half) will have an abnormal screen during that decade. These abnormal screens require additional testing and inconvenience. This, of course, also causes a lot of fear and worry. Most of those abnormalities will turn out to be clinically insignificant.

One harmful effect of screening women aged 40 to 49 is that some women have such a bad experience with callbacks for re-evaluation that they stop getting screened, and even refuse screening when they are in their 50s and 60s, when mammography is a more useful test.