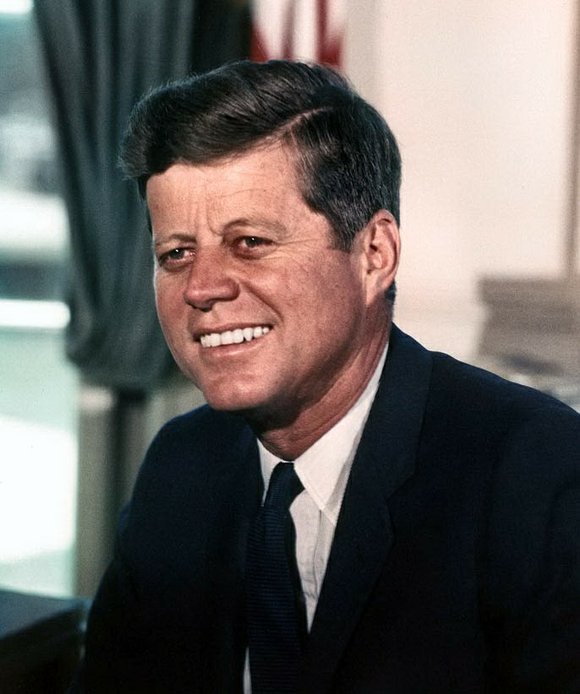 November 22, 2013 marks the 50th anniversary of the assassination of President John F. Kennedy. The Houston Public Library will commemorate the life and death of our 35th president with two author events. The authors will discuss their books, research, and accounts of that fateful day. The events are free and open to the public. For more details visit www.houstonlibrary.org or call 832-393-1313.

In the early 1960s, Dallas was brewing with political passions, a city crammed with larger-than-life characters dead-set against the Kennedy presidency. “Dallas 1963,” is an explosive, chilling account of the city that would become infamous for the assassination of a president. Breathtakingly paced, “Dallas 1963” presents a clear, cinematic, and revelatory look at the shocking tragedy that transformed America. Countless authors have attempted to explain the assassination, but no one has ever bothered to explain Dallas—until now.

With spellbinding storytelling, Minutaglio and Davis lead us through intimate glimpses of the Kennedy family and the machinations of the Kennedy White House, to the obsessed men in Dallas who concocted the climate of hatred that led many to blame the city for the president's death. Here at long last is an accurate understanding of what happened in the weeks and months leading to John F. Kennedy's assassination. DALLAS 1963 is not only a fresh look at a momentous national tragedy but a sobering reminder of how radical, polarizing ideologies can poison a city-and a nation.

Award-winning author Bill Minutaglio has been published in the “New York Times,” “Esquire,” “Newsweek,” “Texas Monthly,” and the “Bulletin of the Atomic Scientists.” A professor at the University of Texas at Austin, he worked at the “Dallas Morning News,” “Houston Chronicle,” and “San Antonio Express-News.” He has written acclaimed books about George W. Bush, Molly Ivins, Alberto Gonzales, and America’s greatest industrial disaster. He lives in Austin, Texas.

Steven L. Davis is the author of two highly praised books on Texas, and his work has appeared in several magazines and journals. Davis is a curator at the Wittliff Collections at Texas State University in San Marcos, which holds the literary papers of Cormac McCarthy and many other writers. He lives in New Braunfels, Texas.

Claudia Kolker is the author of “The Immigrant Advantage” and an award-winning journalist who has reported from Mexico, El Salvador, the Caribbean, Japan and India. A former “Los Angeles Times” bureau chief, she has written for “The Washington Post,” “The Boston Globe,” and “The Economist.” She lives in Houston with her family and is a contributing editor to the “Houston Chronicle.”

Author Kaaran Thomas - “Trip in the Dark: It Began with the Kennedy Assassination”

About the Book, “Trip in the Dark: It Began with the Kennedy Assassination”