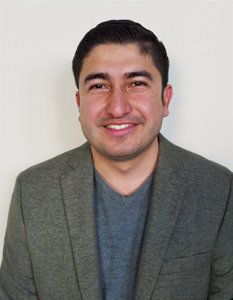 As Congress continues to discuss a resolution to authorize an attack on Syria, the members of Presente.org, the largest online Latino organization in the U.S., overwhelmingly (81%) reject the push to war in Syria. We join Latino Congress members in calling on Congress to obey the will of most Latinos and of most people in the United States by voting down the proposal to attack Syria. Latinos are disproportionately represented in the lists of war casualties and do not want to send more of our youth to die in another unacceptable U.S. war.