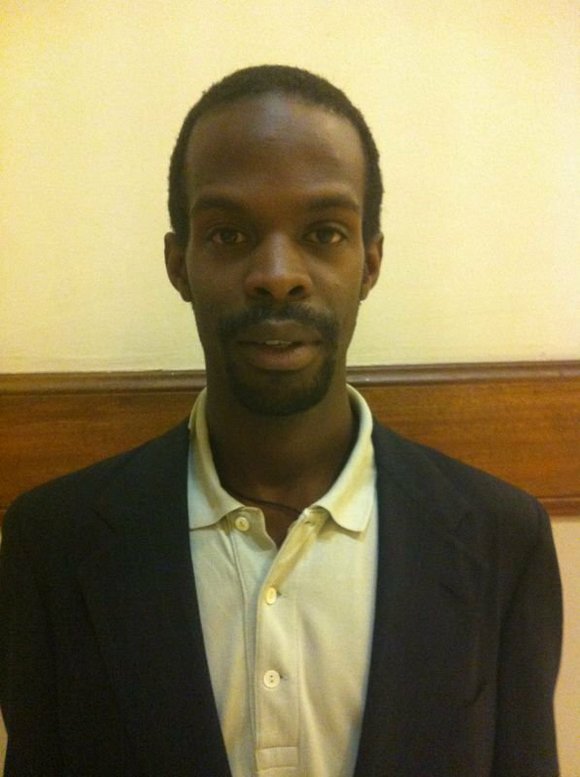 Uche Kaigwa-Okoye was sipping coffee when he heard what first sounded like a fallen table, then the continuing rat-a-tat of gunfire. As the gunshots became louder, screaming crowds headed for the exits.

Kenya remains a safe place to visit despite an attack on a Nairobi shopping mall over the weekend in which at least 68 people, including foreigners, died, the country's tourism minister said yesterday.

The siege by suspected Islamist militants at the upscale Westgate Mall represented another potential blow to tourism in Kenya, whose tourist numbers have increased in recent years but which has also suffered a series of violent incidents events affecting foreigners.

The mall, a relatively calm refuge in an often turbulent city, is itself a tourist draw in the Kenyan capital, and suspected Islamist militants may have targeted it partly for that reason.

"Lots of expats and other foreigners go there on the weekend for lunch.

"This is definitely going to have a big impact on tourism."

Among those killed in the mall siege were three British citizens, two French nationals and two Canadians, their governments said.

Several American citizens were among the wounded. The attack is the latest of several incidents in the past few years to have hurt the country's tourism image.

In late 2011, a British man, David Tebbutt, was killed and his wife held hostage for 192 days in an attack by Somali pirates on the couple's luxury resort near Kenya's Lamu Island.

In October of the same year, an elderly French expatriate was kidnapped from her home on Manda island, in the Lamu archipelago, and died shortly afterwards owing to her fragile health.

In March this year, the month of national elections, tourists were warned to stay away from Kenya over fears of a repeat of the violence that followed the country's last such poll, in 2007, when more than 1,200 people died.

In the event, the elections passed off peacefully.

In a statement on the Nairobi mall attack -- which latest reports suggest authorities are close to resolving -- Kenya's tourism and commerce secretary, Phyllis Kandie, condemned what she called "a despicable act of cowardice intended to instill fear among Kenyans and our visitors."

Tourist facilities throughout the country were "operating normally," she said, and the government had "scaled up security" in these and other "social places."

Two tourism conferences -- one on hotel investment and another on eco-tourism -- were due to go ahead in Nairobi this week, Kandie said.

She also noted that the British government had not changed its official travel advice on Kenya.

At the time of writing, the US state department's advice also remained unchanged.

Kenya has made strides in recent years to boost tourism, one of its major industries and its main source of foreign exchange.

The industry had been hit hard in the past by events such as the 1998 bombing of the US embassy in Nairobi and the negative travel advice from foreign governments that followed.