Body thought to be suspected abductor of Relisha Rudd, 8, found in D.C. park 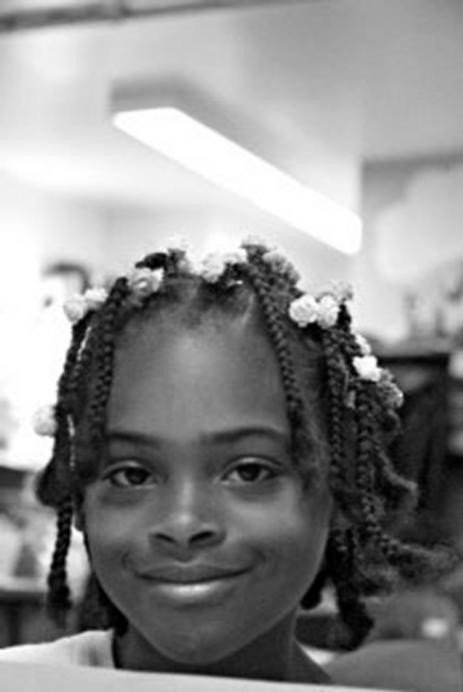 Relisha Rudd has been missing since March 1, when she was last seen with Kahlil Tatum, a 51-year-old janitor at the homeless shelter where Relisha lived. FBI

Relisha Rudd has been missing since March 1, when she was last seen with Kahlil Tatum, a 51-year-old janitor at the homeless shelter where Relisha lived.

Although the body has not been positively identified, "everything we have is consistent with what (investigators) know about (Tatum's) appearance," D.C. Police Chief Cathy Lanier told reporters Monday, adding that the death was "most likely a suicide."

The search for Relisha intensified last week when authorities began combing Kenilworth Park and Aquatic Gardens. The search was prompted by evidence that Tatum had spent time there after Relisha's disappearance.

"On March 2, we know that Mr. Tatum purchased, among other items, a carton of black, 42-gallon, self-tie contractor trash bags within the District of Columbia," Lanier said Thursday. "Not long after that purchase, Mr. Tatum was in the area of the aquatic gardens for a period of time."

Lanier said after Relisha was last seen, Tatum continued to go to work and was seen around the capital several times between March 2 and March 20. Lanier said Relisha was not with Tatum in any of those sightings. Tatum had not been seen since March 20.

Tatum was a janitor for the homeless shelter where Relisha's family had been staying, and it appears Tatum had permission to be with the girl.

The case took on new urgency when police discovered the body of Tatum's wife, Andrea Denise Tatum, 51, at a suburban Maryland motel earlier this month. That discovery prompted police to issue an Amber Alert for Relisha.

The possible discovery of Tatum's body will not end the search for Relisha, according to Lanier. "We're still here for the reason we came to be here, to find Relisha."

The search for the girl has been extensive. Lanier told reporters "hundreds of police officers and firefighter cadets" had been pulled to help with the search, along with divers, underwater cameras, aerial surveillance, search dogs, and cadaver dogs.

"Our primary focus here was to find Relisha," Lanier said Monday. "We're not finished. That search is continuing."