Lil Wayne Addresses Rumors That He Has Contracted HIV 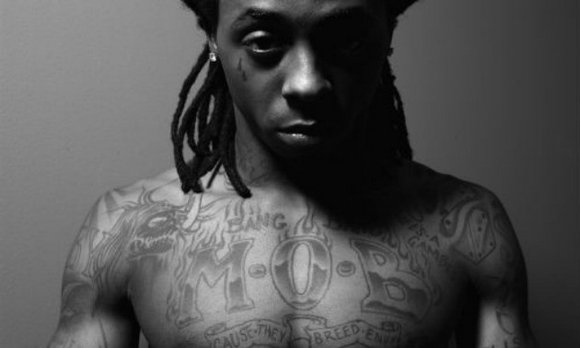 According to Vlad TV, a story was recently posted by known trolling satire site DailyLeakz.com in which it was reported that Weezy had contracted the deadly disease HIV. The story allegedly spun out of control when the site convinced loads of fans that Lil Wayne was actually ill.

“Lil Wayne of Y.M.C.M.B. came out publicly today and revealed that he has contracted H.I.V. However he did give positive words of advice, ‘Sometimes you get caught up with the strippers and groupies…Just wear protection’.” #Prayforweezy.”

The internets heard the call to action and began using the #PrayforWeezy hashtag throughout social media. It got so big that Wayne himself was forced to address the rumors.

Lil Wayne has since deleted the tweet and ignored any further discussions of him having contracted HIV.

Sometimes the joke can go too far and we think this may be one of those times. We send wishes for good health to Wayne and his fans!