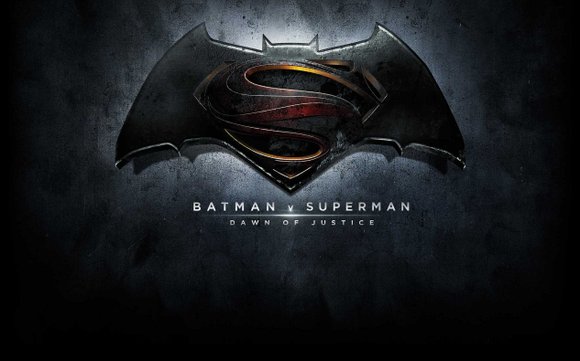 The official title for the "Man of Steel" sequel was announced on Wednesday, May 21, 2014. It's being called "Batman v Superman: Dawn of Justice."

The speculation appears to be over about yet another costumed hero set to join Ben Affleck, Henry Cavill and the rest in 2016's "Batman v Superman: Dawn of Justice."

Not only will Gal Gadot play Wonder Woman and Ray Fisher portray Cyborg, but now Jason Momoa ("Game of Thrones," "Conan the Barbarian") has been cast to play that crusader of the seas, Aquaman, according to Variety.

Warner Bros. Pictures is so confident that Aquaman will be a hit with audiences that they've already got an "Aquaman" movie in the works, Variety also reports.

In an unusual move, two writers -- Kurt Johnstad and Will Beall -- will each try their hand at separate "Aquaman" scripts.

The "Aquaman" movie is undoubtedly one of the nine movies based on DC Comics characters that Warner Bros. plans to release through 2020. (DC and Warner Bros. Pictures are owned by Time Warner, which owns CNN.)

As yet unknown is whether Momoa will don the famous orange and green costume (but don't bet on it, since we saw "Batman v. Superman's" new take on the Wonder Woman costume).