What are the world's friendliest/unfriendliest cities? 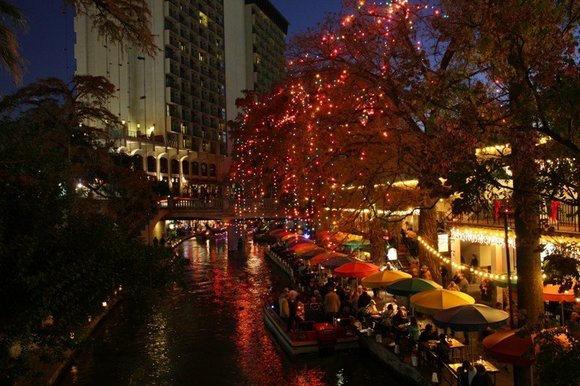 Coming third on the list, San Antonio's friendly locals won't be averse to taking a picture for you in front of the historical Alamo Mission.

(CNN) -- Australians and New Zealanders tend to get annoyed when their accents get mistaken for one another, but there's one thing they do share.

Both countries can lay claim to hosting the world's friendliest city, with Melbourne and Auckland jointly taking top honors in a new survey.

Another southern hemisphere destination -- South Africa's Johannesburg -- didn't fare quite as well, being named as the most unfriendly.

Aucklanders were praised by readers for their "humor" and a view on life that's "something to aspire to attain."

The United States fielded two cities onto the friendly list, with Savannah, Georgia, and Charleston, South Carolina, each winning praise.

'City of crime and contrasts'

CN Traveler says its "subjective" survey asked readers to rate cities on a number of factors, including "friendliness."

It said the results didn't always reflect the local residents.

Such is the case with Beijing, which made number six on the unfriendly list after being dissed for its "terrible pollution" and "dirty streets and hideous traffic."

The Chinese capital was joined by the French port of Marseille ("Stay away! Threatening"), "overcrowded and ostentatious" Monaco, "rude" Frankfurt, "forgettable" Cannes and -- to compound French ignominy -- "cold and aloof" Paris.

Johannesburg was named most unfriendly because, despite being "one of the most beautiful" cities, "safety still remains a serious concern" with one reader calling it "a city of crime and contrasts."

Its coastal city of Cape Town placed eighth on the friendly list, with one reader describing it as "the most amazing place on Earth" thanks to its mix of nature, beaches and mountains.