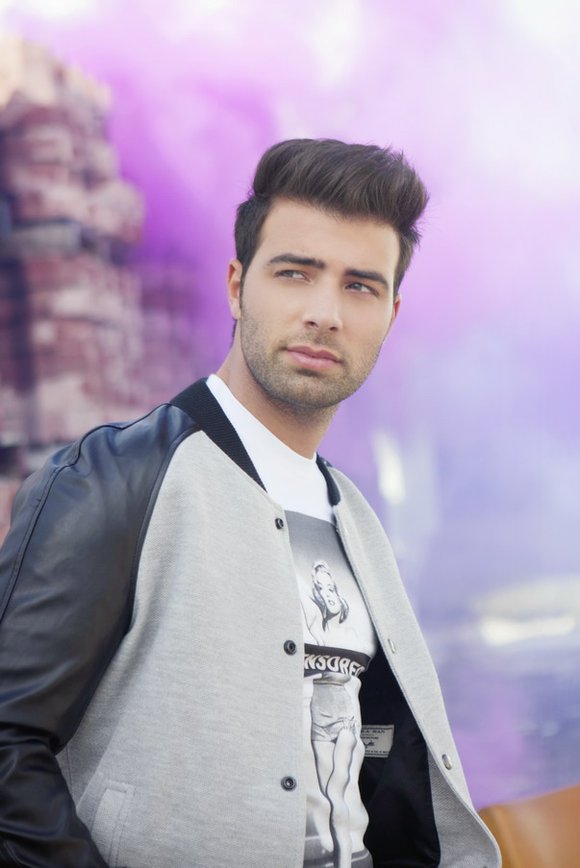 The Latin Songwriters Hall Of Fame LA MUSA AWARDS will be held on October 18, 2014 at The Ritz-Carlton South Beach in Miami Beach, Florida. Tickets for the event can be obtained through LSHOF's official page: http://www.latinsonghall.com

This year, the Latin Songwriters Hall of Fame, will induct four of the most influential internationally acclaimed performing songwriters, lyricists and composers in Latin music:

The LA MUSA AWARDS will recognize these legendary music creators and their unforgettable songs written in Spanish and Portuguese as well as feature moving tributes and musical performances by some of the industry's most important talents. Additional special honorees and presenters will be announced in the upcoming weeks.