Is Rihanna Dropping Her Next Album On Christmas? 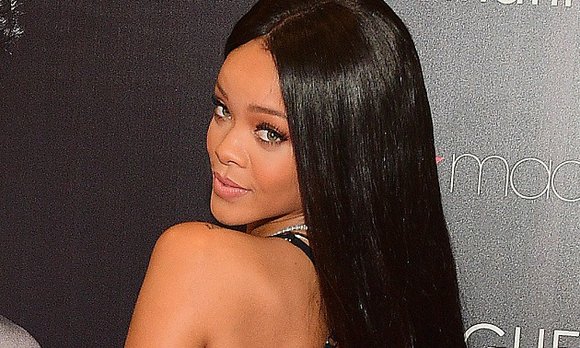 This would suggest that Rihanna’s album may be available as soon as Christmas Day since mail doesn’t go out on holidays.

Rihanna might be breaking from her usual pattern with the release of her next album, which could arrive on Christmas!

One online retailer may have spilled the tea on Rihanna’s upcoming studio project with a simple pre-order portal. According to ThatGrapeJuice.net, Play.com put up a page for her eighth album stating that it could be shipped on December 26.

This would suggest that Rihanna’s album may be available as soon as Christmas Day since mail doesn’t go out on holidays.

RiRi typically puts out her albums in November. With just one day left to go in the month, though, there’s been no new material from Rihanna and no sign of a solid album release date other than this.

According to Play, the as-yet untitled project will sell for about $21.85. Rihanna has yet to say anything on the speculations, so time will simply have to tell if Play was correct in its predictions.