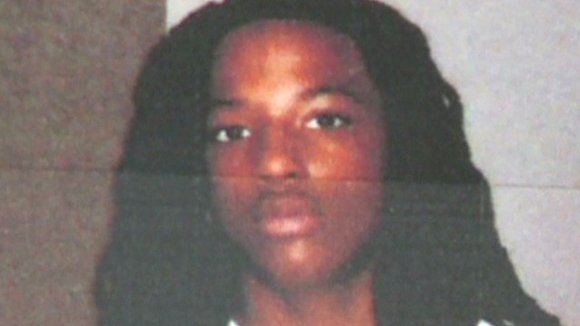 An employee at Candlewood Suites in Macon told investigators the coach checked in for the team at 4 p.m., according to incident reports.

One student told investigators that the weigh-in for the team began at 4 p.m., according incident reports.

According to a document included in the investigative file, the former student participated in the weigh-in on January 10, but when that weigh-in occurred is not indicated.

Previously released documents showed that the former student and his brother were advised by their attorney in 2013 not to speak to investigators or provide them any statements.

In August, the brothers' parents filed a $5 million libel lawsuit in federal court against the publishers of Ebony magazine and writer Frederic Rosen. The suit claims stories written by Rosen and published in Ebony magazine and on Ebony.com imply that the brothers played a part in Johnson's death and their father was involved in a conspiracy to cover it up. The claim that the brothers played any part in the death "is completely untrue," according to the lawsuit.

The interviews come more than 18 months after Lowndes County Sheriff's Office closed its investigation into Johnson's death. Sheriff's office investigators concluded Johnson got stuck while reaching for a shoe at the center of the rolled mat. The state medical examiner determined Johnson died as the result of accidental "positional asphyxia."

Johnson's parents, Kenneth and Jacquelyn Johnson, believe the story about the shoe is a cover-up and that their son was murdered. A forensic pathologist hired by Johnson's family later found evidence of "unexplained, apparent nonaccidental blunt force trauma" to the neck. He concluded Johnson's death was the result of a homicide.

A federal investigation into Johnson's death, launched more than a year ago, continues.

The Department of Justice has taken possession of the gym mat where Johnson's body was found, according to the records released by the sheriff's office to CNN.