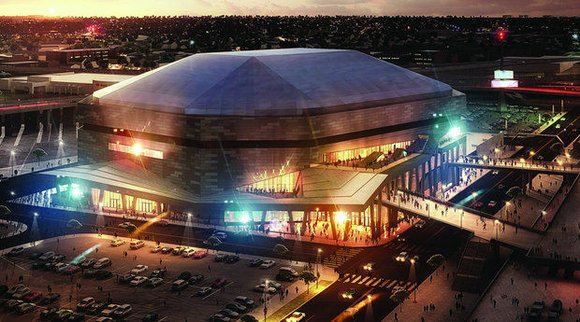 "Smoothie King and the NBA are a perfect fit," Smoothie King CEO Wan Kim said in the announcement. "Both organizations are global brands that continue to grow in status and stature. Smoothie King supports the NBA and the New Orleans Pelicans franchise, and we think this partnership reflects our joint interests in nutrition, health and athletics from an international to a local perspective."

The Smoothie King Center will also feature visuals that reinforce the brand's new purpose-driven positioning. Fans will see messages encouraging them to "Feel Taller" and "Get More Jump in Your Game" with Smoothie King's Energy and Fitness blends.

Introducing the home court as the Smoothie King Center was one of the goals Benson, the team's owner and chairman of the board, set when he purchased the team, Benson said. "They are an international brand with more than 600 locations in the United States and Asia and they have experienced that growth while remaining local. The NBA, Smoothie King and the Pelicans are committed to excellence on and off the court."

New Orleans Mayor Mitch Landrieu said, "We are thrilled to have a hometown company supporting both the New Orleans Pelicans and one of our premier event facilities. This exciting partnership with Smoothie King will help promote the ongoing events we welcome to our city every month starting with the upcoming 2014 NBA All-Star Game."