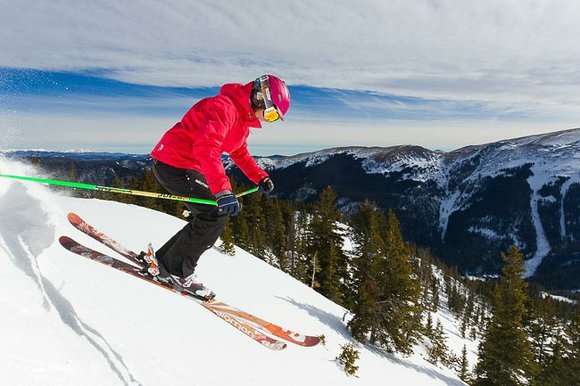 SANTA FE, N.M.: Winter snows have fallen in Santa Fe and have blanketed the nearby mountains, meaning the festive holiday season has officially begun and the city is bustling with energy. Here’s a look at what’s new in the City Different: