Lovell's Food For Thought - What We Are Doing to Address Health Disparities is Not Working? 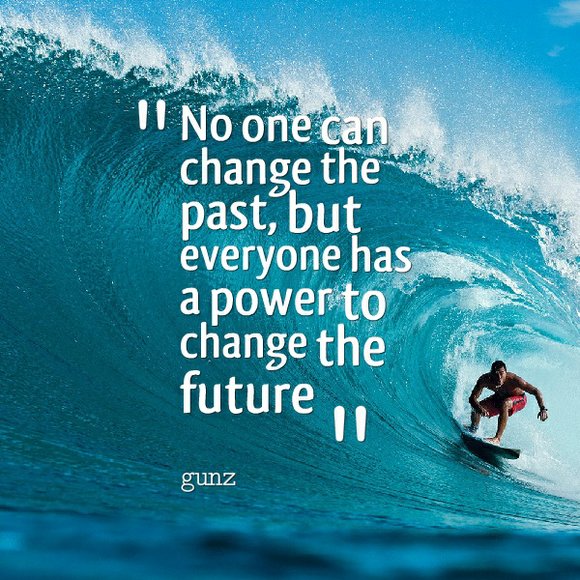 Health disparities, the differences in incidence and prevalence of disease and health conditions among members of different racial, ethnic and socioeconomic groups, have grudgingly worked their way into a focus of medical research over the past 30 years. Yet with all the money pumped into this research, scientific papers resulting from it and reputations burnished because of it, there is little to no progress in eliminating them.

There are numerous examples. To name a few: sickle cell anemia, which is most prevalent among African Americans, was among the first diseases that was identified genetically, yet the treatment has not really improved in the era of genomics and the disease remains debilitating and fatal. We talk over and over about the disgraceful issue of the impact of infant mortality on African Americans, yet although the rate has decreased in all races and ethnic groups, the black-white ratio has not changed significantly from approximately double the rate in whites in over 100 years! In 2009, there were 12.4 infants deaths per 1,000 live births in children of black mothers compared to 5.3 in children of white mothers.

In 1995, Armin Weinberg, then a faculty member at Baylor College of Medicine, and I founded the Intercultural Cancer Council (ICC) to help untangle the difficult problems of health disparities in cancer and focus attention on these disparities. Yet in 2013, African-American women remain disproportionately affected by breast cancer and are more likely to die of it than white women. The same with African American men and prostate cancer, which most of the time is survivable.

Therefore, the overarching question is: why does what we do to address health disparities not work? Perhaps the answer may lie in dealing with what have not truly addressed. One major failing is the gap between discovery and delivery. Harold Eyre, former President and Medical Director of the American Cancer Society once said in the late 1990s, if we deliver what we already know we could significantly reduce both the incidence of and mortality rates for cancer. In the early 2000s, Partnership for Prevention released a report demonstrating the number of livers that could be saved by applying proven prevention techniques across the spectrum, especially with regard to the underserved. So we know what to do, but as Vince Lombardi once said, we lack the willing.

To me, it all comes back to how we values humankind and whom we value most. It also comes down to money and what we do with it. Money was invested in studying the problem of health disparities, but the results just seemed to be published in papers on the topic, grants were given and researchers received promotions, but the end result has not helped the people it was meant to help—patients. “My people are still dying,” noted one of my colleagues.

Look at how much money was focused on solving the issue of sickle cell anemia; centers across the country were built and funded to study the problem. What became of them? And then, there was the effort to address infant mortality: it decreased, but it’s still more than twice the rate in blacks than in whites. And now we have dozens of centers across the country addressing health disparities. Too many lack the relationship between discovery and delivery, although they have the community engagement component. These centers are again rewarded for papers and how much money they bring in and not for what is translated to the communities that are suffering.

A clarion warning came in the March 26, 2008, perspective by Rebecca Voelker in the Journal of the American Medical Association (JAMA) entitled, “Decades of Work to Reduce Disparities in Health Care Produce Limited Success.” It is truly disheartening. It clearly stated that what we were doing was not working. Yet, did anyone listen and if so, what actions were taken? What was most disturbing about this warning is that many of us predicted her analysis based on the history of sickle cell anemia and infant mortality. In fact, in a presentation I made at Meharry Medical College two decades prior to the perspective, I closed with the following comment: “Until we are able to put aside politics and personalities, the medically underserved will continue to die in disproportionate numbers, and a decade later we will still be talking about the problem minorities face. That is the true reality of the problem.”

Ironically, that presentation was based partially on an earlier JAMA editorial that pointed toward the continued presence of a "social bias" in access to medical care, an issue that requires special attention and one that the AMA made some serious recommendations to help address. I stated then and continue to believe that all of these suggestions will be of no use unless the problems, attitudes and perceptions are adequately addressed. I often say, “Perception is reality to those who perceive it, whether real or not.” And that we realize that who you are and your experiences have a direct impact on the solutions you devise to problems.

Over the years, I have given presentations that pointed to what I felt was a system that was unresponsive to the needs of minorities and the medically underserved. Many times I have attempted to publish articles that support this lack of attention; but if an editorial from the AMA could not get people to change their perceptions and attitudes, what impact would a second article have?

With the publication of Voelker’s JAMA editorial, my presentation and paper of almost two decades before was proven right. As nice as it is to be proven right, for me the cost in human lives of ignoring these articles has been too high and continues to be so. The recent New York Times article on the deplorable gap in the mortality rates from breast cancer between black women white women continues to point out that we are not listening. Again, what is the value of a human life, especially one of a person of color and/or of the underserved, who continue to seem to have no voice in actually getting the issue of disparities addressed?

I once asked several senior investigators and breast cancer activists how many black women would need to die before we realized that the issue is not just access to health care, but that the standard model used for predicting breast cancer did not work for women of color. A comment like this upset the apple cart and caused an uproar among my peers because I challenged the predominant way of thinking about breast cancer prediction. It was like a game of whack-a-mole, with those that accept the standard smacking down the bearer of bad news: the standard isn’t working.

I often use a quote: "If you do what you've always done, you’ll get what you’ve always gotten." The science of the 20th and now the 21st Centuries, as it pertains to addressing the health of all Americans, will continue to not work if we continue to highlight discoveries without focusing on the delivery and involving the community, especially communities of color, at every stage of the process. Communities know the history of the Tuskegee study—black men who had syphilis and were studied by the U.S. government to follow the natural history of the disease rather than given treatment when it became available, so the lack of trust between communities of color and the medical establishment has a basis and needs to be healed. Not doing so did not work in the last century despite all of the research that documented health disparities.

If we continue to use the same criteria, in the next decades we will still be reading editorials in medical journals similar to the one that appeared in JAMA. The signs have been there for more than three decades, telling us that what we are doing is not working. The question now is: What are we going to do that’s different? Are we going to continue along the same path? Or, are we going to try something different, realizing that research alone will not solve the problem of health disparities?