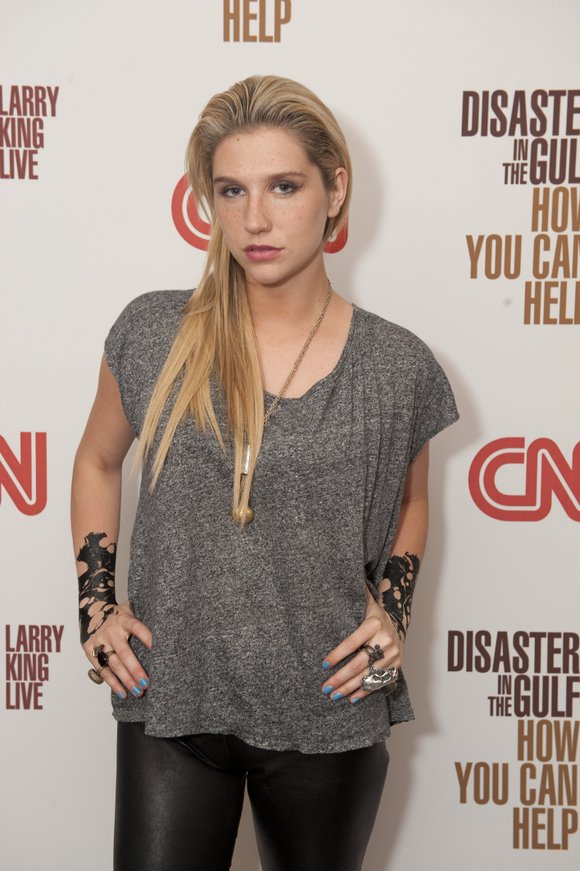 Pop star Ke$ha has checked into a 30-day treatment facility for an eating disorder.

Pop star Ke$ha has checked into a 30-day treatment facility for an eating disorder.

"I'm a crusader for being yourself and loving yourself, but I've found it hard to practice," she said in a statement provided by her rep Friday. "I'll be unavailable for the next 30 days, seeking treatment for my eating disorder to learn to love myself again exactly as I am."

Ke$ha, whose full name is Kesha Sebert, is featured on "Timber" with rapper Pitbull. The song is number two on Billboard's Hot 100 singles chart.

She also starred in the MTV reality show, "My Crazy Beautiful Life." The show gives an inside glimpse into her personal and professional challenges.

In a tweet on New Year's Day, she talks about upcoming changes.

"Cheers to this year being the best year ever," she tweeted. " 2014 gon be the year of truth and freedom."

The singer and songwriter is 26.