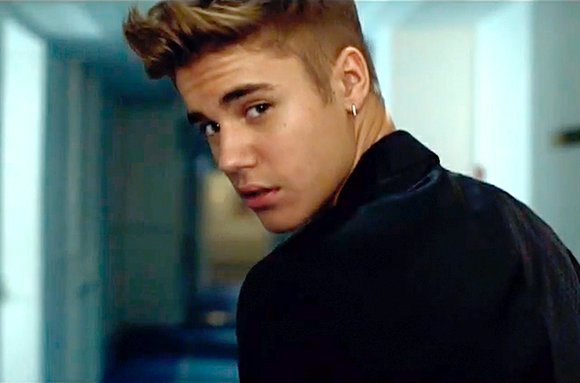 "A neighbor accused him of throwing eggs at the house, and we are investigating," Los Angeles County Sheriff's Sgt. Don Prince told CNN.

Bieber's representatives declined to comment when contacted by CNN.

If investigators find enough evidence that Bieber, 19, threw the eggs that splattered against his next-door neighbor's home, they could refer the matter to the district attorney's office for possible prosecution, Prince said.

The cost of repairing the damage to the house is a key factor in determining the severity of the charge. It could be felony vandalism if the eggs caused more than $950 in damage, he said.

The Oaks, an exclusive gated community in Calabasas, California, is at the center of the accusations. Bieber moved into a $6.5 million mansion there two years ago. An impressive list of the rich and famous -- including Michael Jackson's mother and children -- live in the neighborhood, about 30 miles west of downtown Los Angeles.

Deputies visited Bieber's home in response, but the singer refused to talk to them, sheriff's department spokesman Steve Whitmore said.