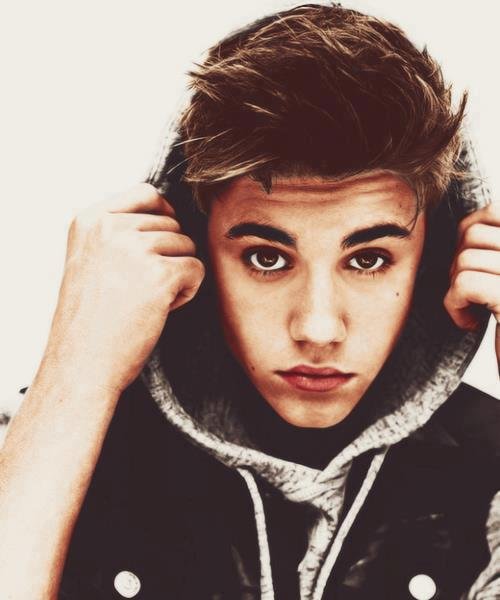 This is the first time the teen singer has been arrested, although he is under investigation for allegedly egging his California neighbor's home.

Deputies have also investigated reports by his neighbors that he raced his expensive sports car down the streets of the exclusive Oaks community of Calabasas, California, but no charges ever resulted.