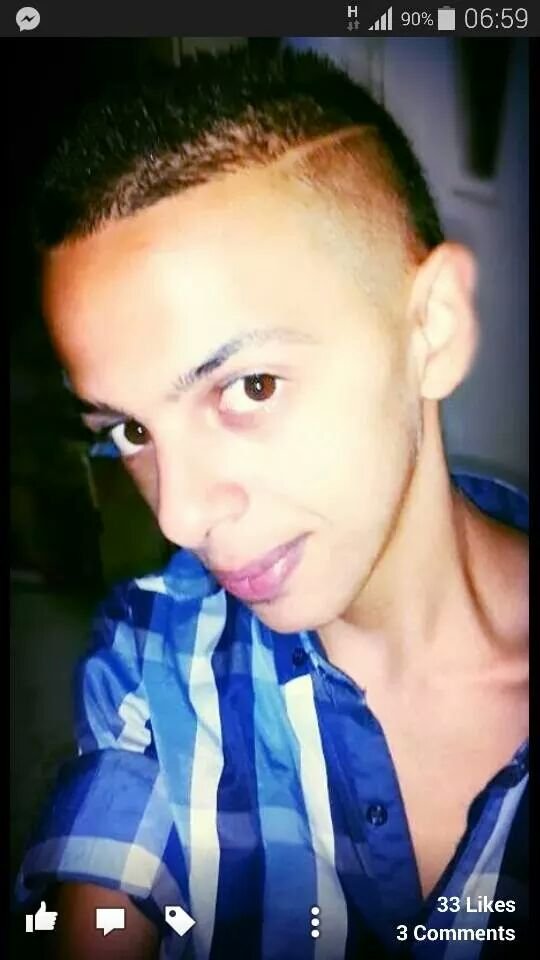 Like so many other Muslims during Ramadan, Mohammad Abu Khedair woke up early to recharge, physically and spiritually.

His first order of business was to eat a big meal, to sustain him through the day until he could break the seasonal Muslim fast at sunset. The next was to head to a mosque in his middle-class Palestinian neighborhood of Shuafat in Jerusalem for prayers.

But he never made it.

Three people in a car came upon the 17-year-old as Abu Khedair walked between his home and mosque around 4 a.m. Wednesday, then forced him inside, according to authorities and family members.

About an hour after his abduction, the teen's body was discovered in a forest elsewhere in Jerusalem.

It was a horrible end for someone who friends and family remembered fondly on Wednesday.

His friend, Hussam Abed, described him as a kind youngster.

Suha Abu Khedair, the late teenager's mother, noted that he would have graduated from high school next year.

"He's not a kid who gets into trouble at all," she told Reuters. "Everyone loves him. All his friends love him."

Abu Khedair hadn't fully made his mark on the world. He was still a student, after all, albeit one on summer vacation at the time of his killing.

What would his future have held? His family will never know. Instead, all they can do is mourn, remember him and think of what might have been.