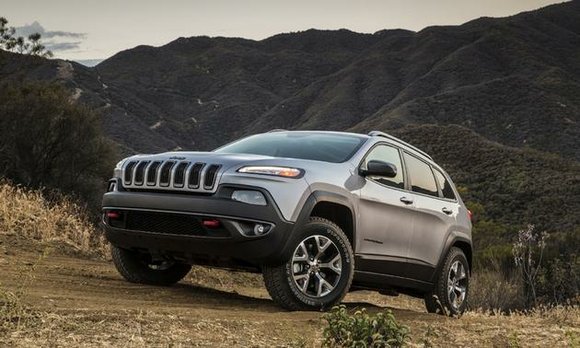 Most analysts expected June demand to taper off after the industry's strong showing in May, but results released today indicate the industry will end the first half of 2014 on an upswing after a sluggish start to the year.

GM, rocked by a recall crisis for months, said June deliveries rose 1 percent, with retail deliveries advancing 1 percent and fleet volume up 2 percent. It was the fourth consecutive monthly gain for GM and another sign the automaker is weathering the recall of 25.7 million vehicles in the United States so far this year.

Sales rose 11 percent at GMC and 18 percent at Buick while volume was flat at Cadillac and slipped 3 percent at Chevrolet .

“June was the third very strong month in a row for GM, with every brand up on a selling-day adjusted basis,” Kurt McNeil, GM's vice president for U.S. sales operations, said in a statement. “Our commercial and small business customers are expecting a strong second half of the year, and they are building their fleets to meet demand.”

Across the industry, June sales were helped by “a combination of strong retail sales in the last week of the month and fleet deliveries,” Wells Fargo analyst David Lim wrote in a report today.

“Sales in the first half of 2014 indicate a steadily recovering industry, and we expect this pace to increase as we move into the second part of the year,” Bill Fay, Toyota division group vice president and general manager, said in a statement previewing the company's results. “In June, Camry and Corolla posted double-digit gains as passenger cars showed renewed strength industry-wide.”

American Honda's deliveries drop 6 percent to 129,023 in June -- its fourth decline out of the last six months. Sales at the Honda brand fell 4 percent on a 13-percent decline in light-truck deliveries while Acura volume dropped 19 percent.

“Despite an easing of the pace in June, the larger sales trend throughout the industry remains robust,” said Jeff Conrad, Honda division senior vice president and general manager.

At Ford, volume slipped 6 percent on a 6-percent decline at the Ford division and 3 percent drop in Lincoln volume. Ford said its retail sales dropped 5 percent and fleet shipments declined 7 percent. The company's U.S. deliveries have now dropped in four of the last six months.