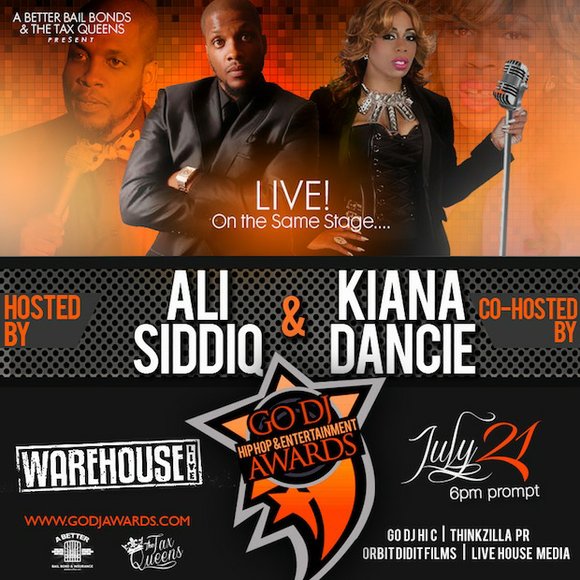 Houston is gearing up for the biggest award show to ever be hosted by the city! The show will be broadcasted live across multi-media channels with 16 members of the press already credentialed and confirmed for news coverage. Performers include; Propain, Lil Keke, Boston George, DJ Chose, Just Brittany, Dante Higgins, Zero & Slim Thug, and many more. The confirmed business honorees and sponsors to name a few: Isiah Carey (Fox 26 News), MipTags , Attorney Carl Moore, A Better Bail Bonds, The Tax Queens, Mega Pastor Keion Henderson, Al Rucker “King Of Bonds”, Kirko Bangz and many more .

“HBO and Comedy Central comic Ali Saddiq, along with Kiana Dancie , will host the event. With over 200 DJs attending, members of the press either being honored or covering the event, and the city of Houston as the star of the show- this event is already being deemed a success,” said Velma Trayham of ThinkZILLA. “The event is opened to the public with general admission tickets. This event is not to be missed for entertainers, professionals, or the community in general. It promotes our city to the watching world and presents amazing networking opportunities. Plus, it is going to be a good time!”