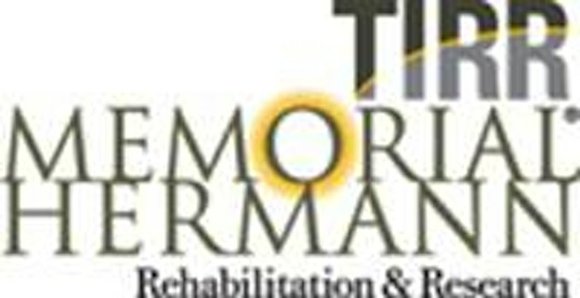 TIRR Memorial Hermann is one of the nation's best hospitals.

Coming in at number three, the 2014-15 rankings mark the 25th consecutive year that TIRR Memorial Hermann has stood among the top rehabilitation hospitals in the country.

“It is an exciting day for TIRR Memorial Hermann to celebrate such a momentous milestone – 25 years of continuous recognition by U.S. News & World Report as one of the nation’s top rehabilitation hospitals,” said Carl E. Josehart, CEO of TIRR Memorial Hermann. “This acknowledgment is a testament to our long-term legacy of leading medical rehabilitation and research, and providing excellent care. It also demonstrates the continued innovation and dedication of our affiliated physicians and staff to advance the field of rehabilitation.”

For 2014-15, U.S. News evaluated hospitals in 16 adult specialties and ranked the top 50 in most of the specialties. Just three percent of the nearly 5,000 hospitals that were analyzed for Best Hospitals 2014-15 earned national ranking in even one specialty.

Several other Memorial Hermann hospitals were recognized as among the best in Houston and considered “high-performing” in certain specialties, including:

The specialty rankings and data were produced for U.S. News by RTI International, a leading research organization based in Research Triangle Park, N.C. Using the same data, U.S. News produced the state and metro rankings.

The rankings are freely available at http://health.usnews.com/best-hospitals and will appear in the U.S. News “Best Hospitals 2015” guidebook, available in August.