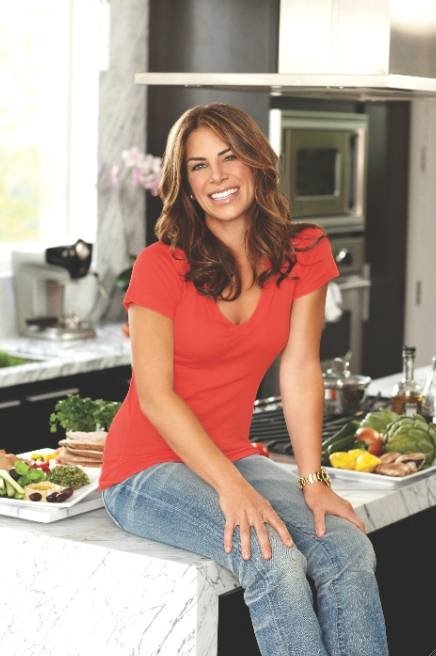 Jillian Michaels just returned to "The Biggest Loser" in 2013, but she's already exiting the series once again.

Back in June, NBC confirmed that Michaels, a longtime celebrity trainer with the reality weight loss competition, would not be returning in the fall for season 16.

Michaels' participation with the series has been an on-and-off relationship, as she's left and rejoined the program twice since it started in 2004.

While prior departures either went unexplained or had to do with her family, the 40-year-old mom of two gave a different reason this time around.

"I don't want fans to think I feel like I'm too big for the show or that I'm seeking greener pastures. I'm so grateful to the show and so sad to leave," she told People magazine. "(T)here were some fundamental differences (with the show's producers) that have existed for a while."

Many have wondered whether Michaels is leaving because of the controversy with the most recent "Biggest Loser" winner, 24-year-old Rachel Frederickson, whose 155-pound weight loss left Michaels and her celebrity trainer co-star, Bob Harper, visibly shocked during the final reveal.

But Michaels points to another issue she had: the way the show chose to portray her character.

"In the beginning of the show, it was tough love. You saw the tough, and you saw the love," she told People magazine. But lately, from her perspective, viewers saw "none of the relationships, (and) none of the bonds that I build with my clients."

The impact of her TV persona was starting to affect her family, and Michaels felt at the end of Frederickson's season, she needed to "take a hard look at my work," she told the magazine. "I came to the conclusion that moving forward, I need to be able to have an impact on the outcome of what I do."

So when "The Biggest Loser" returns on September 11, it'll be down one tough-loving trainer but will have added two new faces: NBC has announced that Jessie Pavelka and Jennifer Widerstrom will be the fitness buffs joining Harper and another returning trainer, Dolvett Quince.