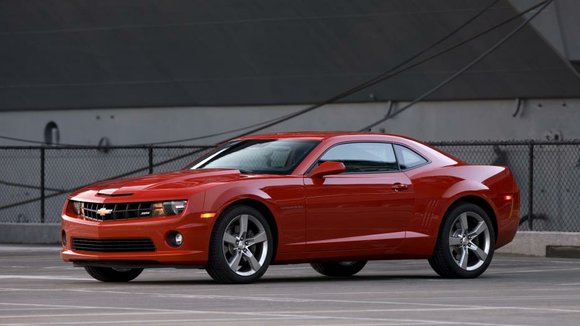 General Motors is recalling another 717,950 U.S. vehicles, mostly 2010-12 model year cars and crossovers, lifting its total for the year to a record 60 safety campaigns covering around 29 million vehicles globally.

GM said in a statement today that the safety defects in the latest vehicles being recalled have been linked to two crashes and three injuries.

The largest campaign covers 414,333 cars and crossovers with power height-adjustable driver or front passenger seats. GM said a bolt that secures the height-adjuster actuator may come loose or fall out, causing the seat to move up and down freely.

"The vehicles are safe to drive, but customers should not use the power height adjustable feature until dealers can replace the height adjuster bolt," GM said.

GM said it knows of one crash and three injuries related to the problem but no fatalities.

The other recalls announced today include:

• 124,008 2014 Chevrolet Caprice and SS sedans; 2014-15 Chevrolet Silverado and GMC Sierra light- and heavy-duty pickups; 2013-14 Cadillac ATS sedans; 2014 Cadillac CTS sedans; 2014 Cadillac ELR plug-in hybrids; and 2013-14 Buick Encore crossovers. GM said some of the vehicles "may have an incomplete weld on the seat hook bracket assembly," caused by loss of power to a laser welding machine. It's asking dealers to inspect the welds and replace the lower seat track if necessary. GM estimates that less than 1 percent of the welds are bad.

• 1,919 2014-15 Chevy Spark minicars, which were assembled with a lower control arm bolt that wasn't fastened properly. The flaw could cause the lower control arm to separate from the steering knuckle, resulting in a loss of steering control.

“These recalls signify how we’ve enhanced our approach to safety,” Jeff Boyer, GM's global safety chief, said in a statement. “If we identify an issue -- large or small -- that might affect the safety of our customers, we will act decisively.”