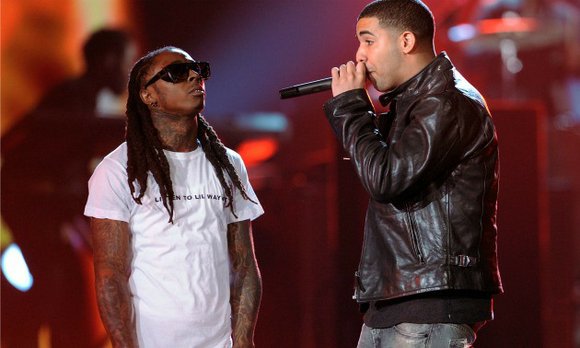 August 8th, the day Lil Wayne and Drake embark on their joint tour is rapidly approaching and the Young Money duo is keeping anticipation high by dropping a trailer for the concert tour.

Drake and Lil Wayne enlisted the animation team from Capcom to create a trailer inspired by the Street Fighter video game. Weezy and Drizzy’s respective characters, Sage and Protegé, are pit against each other for what promises to be an unforgettable battle between the teacher and the student.

Lil Wayne spoke to MTV News, “Since, thank god we’ve been so successful, [we'll just be] going back and forth with our hits and getting the crowd to go crazy, then just finally hit the stage together. It’s a battle type thing.”

For more information go to Http://www.theurbandaily.com