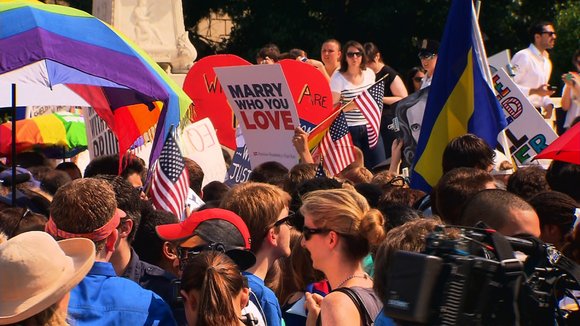 May 15, 2008 - The California Supreme Court rules that the state's ban on same-sex marriages is unconstitutional. The decision goes into effect on June 16th at 5:01 p.m.