Ryan Lochte: Olympic champion with an appetite to match 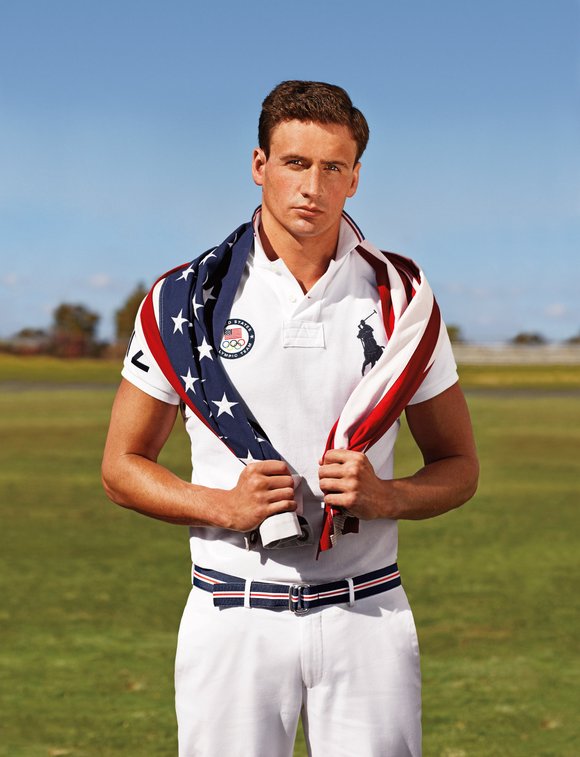 He's used to making waves in the pool, but Ryan Lochte has caused a few ripples of excitement on social media after tweeting out a photo of himself in front of what he claims was 10,000 calories worth of food, including piles of chicken and asparagus.

It's not clear whether the five-time Olympic gold medalist was about to tuck into the food in one sitting, but eating what amounts to around four times the recommended daily calorie intake for an adult male would not be unusual for someone like Lochte, says a leading sports nutritionist.

"It's quite a lot of food!" Lewis James, a lecturer in nutrition at the UK's Loughborough University, told CNN.

"I would expect someone like Ryan Lochte to have 10,000 calories in a day but in one meal it sounds like quite a lot."

Lochte, who turns 30 at the beginning of August, isn't the first swimmer to reveal a gargantuan appetite.

His former U.S. swimming teammate Michael Phelps once famously claimed to consume 12,000 calories a day, before later saying it was a myth.

Swimmers' grueling training schedules, combined with their larger bodies, mean they require many more calories than most other top athletes, James says.

"Generally, if you look at athletes, most of the guys that are larger don't do so much exercise," he explains.

"The guys that tend to do a lot of exercise and have a lot of hours of training tend to be smaller. Look at the typical Tour (de France) cyclist -- they are somewhere between 60-75 kilos, most of those guys.

"So they are doing an awful lot of activity but their body weight is a lot lower, so they have less weight to sustain essentially," he adds.

"During a day on the Tour de France, you'd perhaps expect total energy expenditure to be between 6,000-7,000 calories for most of the cyclists."

Unlike Tour riders, who can top up their energy reserves with energy bars and fluids en route, swimmers can't do the same, explains James.

"People like Ryan would be training for very long periods at a time, (meaning) they have long periods of their days when they don't get any food in at all."

"You've got someone who has a higher requirement (for calories) but technically has less hours to consume that requirement because he's in a pool for three to four hours a day."

You are what you eat, so the saying goes, and it seems athletes are only going to be as good as their last meal.

"Everyone should be working hard to make sure they have got the appropriate diet for their sport or their event, making sure they are well fed and have consumed the right nutrients at the right times so that we can really maximize performance," James says.

"Messing your diet up or not eating properly in a lot of events can really impair your performance."