Daily Editorials: Congress, Can we Bank on Reform? 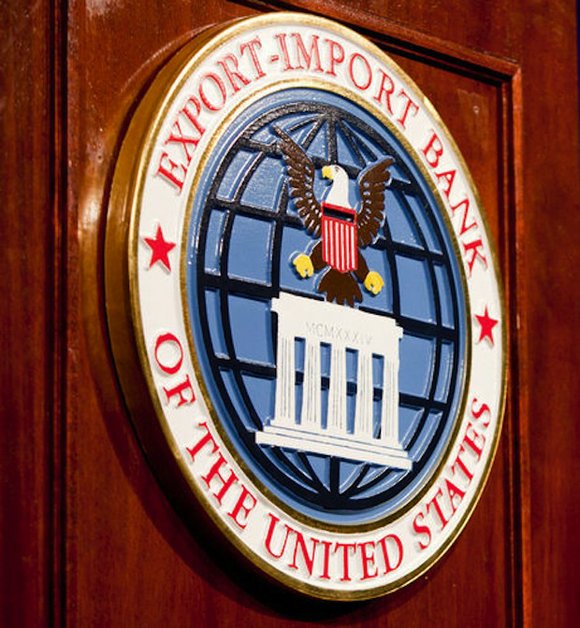 Export-Import Bank doles out "hundreds of billions of dollars in taxpayer-subsidized loans to some of the largest corporations in the world."

There's a key vote coming up in Congress. If it goes one way, momentum could finally build for serious reform -- not just tweaking the budget, but changing the way the federal government operates. If the vote goes the other way, however, prospects for that kind of reform look dim.

But it's not a vote on one of the "big issues" of the day. It's not a comprehensive immigration bill, or a marquee piece of financial legislation.

It's a vote on whether to let the charter of the Export-Import Bank expire. At stake is the success or failure of the whole bipartisan push against crony capitalism.

The Export-Import Bank, or Ex-Im, as it's known inside the Beltway, is an obscure institution. But it's tremendously powerful. As The Hill plainly puts it, Ex-Im doles out "hundreds of billions of dollars in taxpayer-subsidized loans to some of the largest corporations in the world."

As the Washington Times has shown, the specific figures are eye-opening. Of $19 billion in loans and guarantees granted by Ex-Im, 44 percent went toward Boeing projects. More than $1 billion went to just three other companies. In 2010, when Ex-Im handed out $13 billion, about 90 percent went to 10 major corporations.

That's corporate welfare at its most flagrant and egregious. Worse than a handout, it's an invitation to favoritism, corruption and bad business.

Of course, Ex-Im has its supporters, and they're lobbying hard. The Chamber of Commerce is working overtime with a host of industry and manufacturing associations to keep the taxpayer dollars flowing. In an attempt to seem less like a cash cow for corporations, Ex-Im has released a report showing trumpeting the 86 percent of "small-business owners" who are "satisfied or extremely satisfied with their overall Ex-Im Bank experience."

Perhaps most ironically, Ex-Im's supporters are pushing a new ad that unearths some old praise for the bank written by Ronald Reagan in 1984. The truth is, however, that the bank nurtured crony capitalism back then, and it does so even more today. As columnist Veronique de Rugy points out, even Barack Obama admitted that -- back before he became president.

The reality of Ex-Im is an open secret in Washington, allowed to flourish amid widespread voter ignorance. Now that Americans are catching on, all that could change -- with big implications for the way policy is made and unmade in the future.

Shuttering the Export-Import Bank is the low-hanging fruit in today's effort to fight cronyism and corruption. If Congress can't find the courage to succeed here, it's hard to see how they'll find it anywhere.