Chris Brown Not Be Out Of The Legal Woods Just Yet 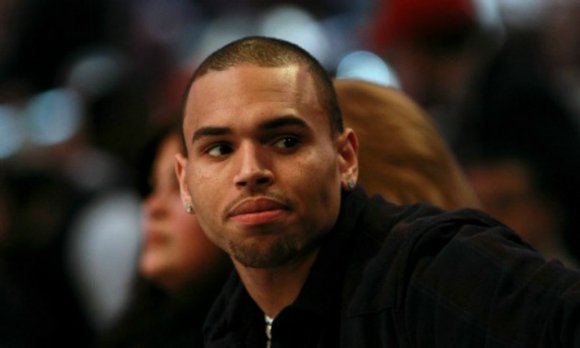 When it was announced Chris Brown was released from prison early, his fans went crazy with excitement. While it’s great that Breezy is out of the slammer, he may be going back because the prosecutors in the Washington D.C. assault case are pushing for the trial to start immediately.

The prosecutors in Chris Brown’s D.C. assault case are using Brown’s own admission of violating his Rihanna-related probation to finagle themselves a trial start date that’s a lot sooner than originally expected. The prosecutors are asking the presiding judge to make June 25th the start of the D.C. assault trial rather than a mere status conference.

The R&B bad boy’s legal team is countering, saying despite Brown admitting he violated his Rihana-related probation, he didn’t actually admit guilt to the Washington D.C. assault. The prosecutors say his admission of violating his previous probation is an absolute admission of guilt so the trial should start by the end of the month.

A judge has yet to rule in the matter, but hopefully the young R&B star has learned his lesson.