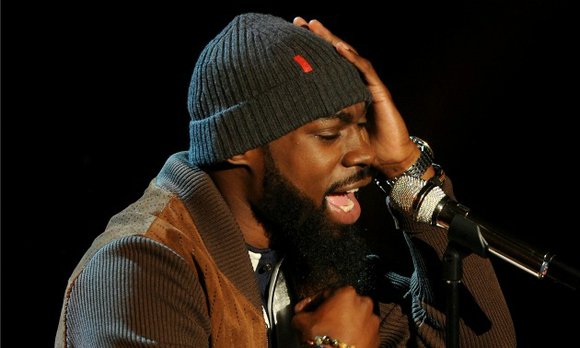 Kortney Jamaal Pollard aka Mali Music is a singer, songwriter, producer signed to ByStorm/RCA Records with a unique emotional sound, blending styles of soul, gospel, R&B and hip-hop. The Savannah, Georgia native emerged from a strong underground following a few years ago when he performed at the BET Music Awards on the “Music Matters” stage. Now climbing the charts with his uplifting song “Beautiful,” the 26-year-old is getting to officially introduce himself to the world with his major label debut album “Mali Is…,” due in stores June 17.

While on a press trip in and around New York City, the rising musician stopped by the offices of R&B site ThisIsRnB.com. During his visit, Mali Music performed a cover of a beautiful R&B song we have all come to know and love John Legend’s “Ordinary People.”

Watch as Mali Music gracefully handles the double duty of playing the piano and singing. How did you like Mali Music’s cover?