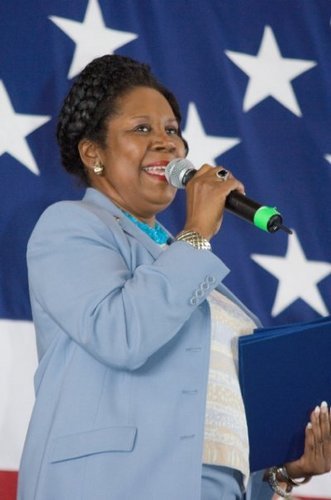 What: Congresswoman Sheila Jackson Lee and Chairman Mike McCaul will be holding an important Field Hearing entitled “Combating Human Trafficking in Our Major Cities.” Human Trafficking is the trade in humans, most commonly for the purpose of sexual slavery, forced labor or commercial sexual exploitation for the trafficker or others.